Breaking down the Wisconsin Badgers 2021 recruiting class by position 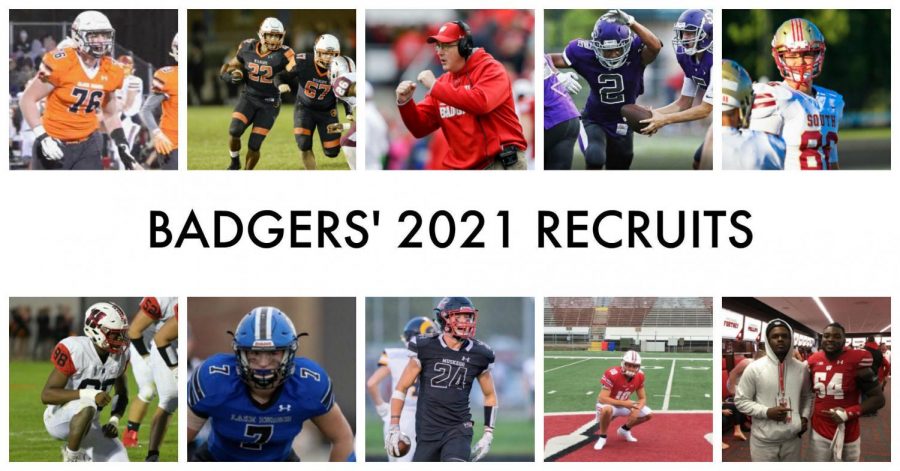 National Signing Day saw the University of Wisconsin football team bring in its highest-rated class in the internet rankings era.

The Badgers secured players who have a chance to make immediate impacts, from a couple of big-play receivers, a stout crew of linebackers, another crop of standout linemen and a few other notables.The Badgers’ class was ranked No. 15 by Rivals and ESPN, and No. 16 by 247Sports as of mid-afternoon Wednesday.

UW, with all 21 of its known recruits signed, surpassed Michigan as the No. 2 class in the Big Ten Conference on ESPN, but not the other sites.