Kentucky among the worst states for telecommuters 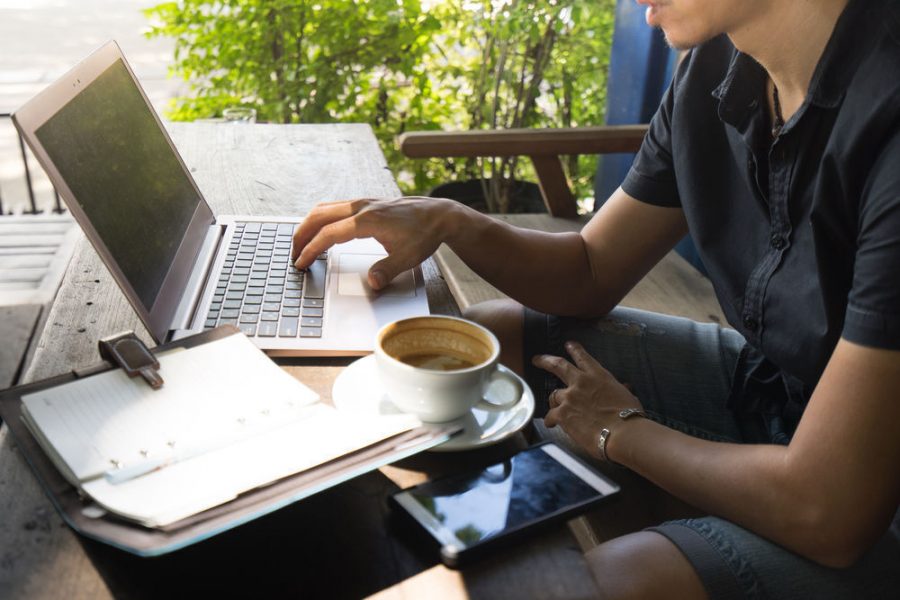 (The Center Square) – When it comes to the best states for workers seeking to telecommute, Kentucky ranks among the bottom quarter according to a recent study by a career guidance firm.

The Bluegrass State came in 38th in CareerCloud.com’s Best States for Remote Job Seekers. The site created the rankings after reviewing where each state placed in three categories. The rankings looked at remote friendly jobs per 1,000 jobs, projected job growth through 2028 and where the state ranks for broadband access.

Remote work became a necessity for many people during the height of the COVID-19 pandemic, and this year, both Democratic Gov. Andy Beshear and members of the Republican-led General Assembly have floated ideas that may help remote workers’ productivity and attract more to the state.

Beshear has proposed using a portion of the $2.6 billion in American Rescue Plan direct aid to provide broadband access to all corners of Kentucky.

Earlier this month, state Sen. Chris McDaniel, R-Taylor Mill, offered an amendment to House Bill 372 that gives remote workers a five-year tax credit. It would start at $5,000 for the first year and wind down to $1,000 in the fifth. There’s also an additional provision for first-time homeowners to get tax credits for their home purchase.

House Bill 372 was initially a bill providing tax credits to attract data centers to the state. That provision remains in the legislation.

“One of the things that ties in neatly to the attempt to attract data centers to the Commonwealth is to attract remote workers,” said McDaniel, the chairman of the Senate Appropriation and Revenue Committee, at its March 16 hearing on the bill. “We’ve all seen during the pandemic that remote working is becoming more and more and more of a thing.”

The full Senate approved the amended HB 372 by a 30-4 vote on March 16. The House can approve the amended version and send it to Beshear when it returns for the final two days of the session on Monday.

Several of Kentucky’s neighbors did not fare much better in the overall rankings. Indiana placed 37th. Ohio was ranked 33rd, while Tennessee came in 31st. West Virginia placed 41st.