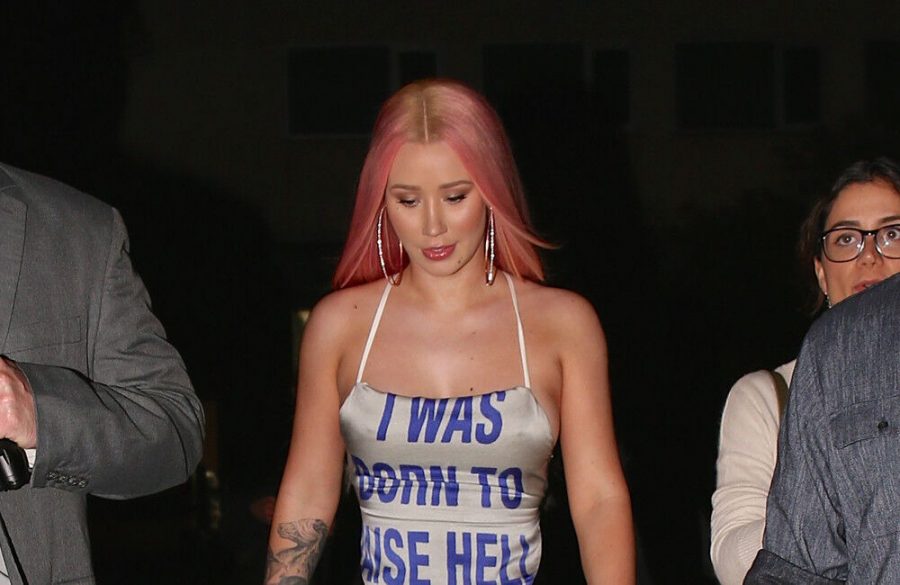 The chart-topping rap star has taken to Twitter to reveal that she’s much happier than she was 12 months ago, and she also confirmed that she’s enjoying her life as a single woman.

Iggy, 30 – who announced the arrival of her son, Onyx Kelly, in June last year – wrote on the micro-blogging platform: “1 year later and 100 times happier, I love that for me.”

The blonde beauty – who split from Playboi Carti, the father of her son, last year – subsequently insisted she’s not desperate to find a new boyfriend anytime soon.

She wrote on Twitter: “I have a list of things I need to get and a man just didn’t make the final cut (sic)”

Earlier this month, Iggy admitted to feeling “embarrassed” about reading to her son.

The ‘Work’ hitmaker revealed it’s taken her a bit of time to come to terms with the challenges of motherhood, admitting she initially felt self-conscious about some of her parental duties.

She shared on Twitter: “It seems silly but when I first had my son I felt embarrassed to read books aloud and put on silly voices etc. but now I get so into it and I don’t even care. (sic)”

Iggy is set to receive her coronavirus vaccine later this month.

The rap star – who released her debut album, ‘The New Classic’, back in 2014 – is eager to get the vaccine so she can enjoy a “normal” summer with her son this year.

She wrote: “I’m getting my Covid vaccine later this month and I’m very excited!

“I’ll gladly feel like s*** for a few days if it means I can potentially have a normal summer this year. (sic)”