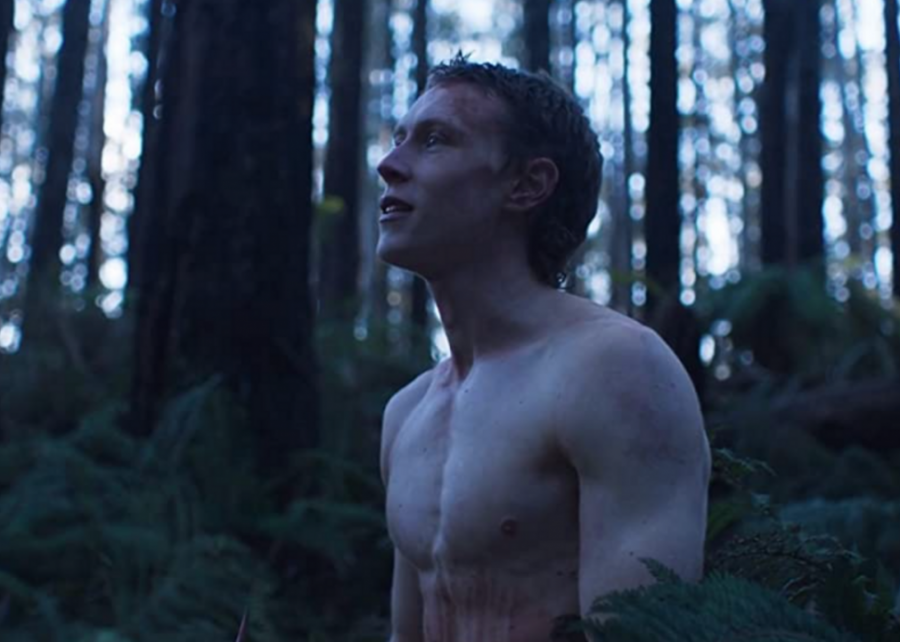 Based on a novel by Peter Carey, this film was the latest of several to portray the lives of outlaw Ned Kelly, played by English actor George MacKay, and the Kelly Gang in the Australian bush in the 1870s. Previous movie versions featured Heath Ledger and Mick Jagger as Kelly.