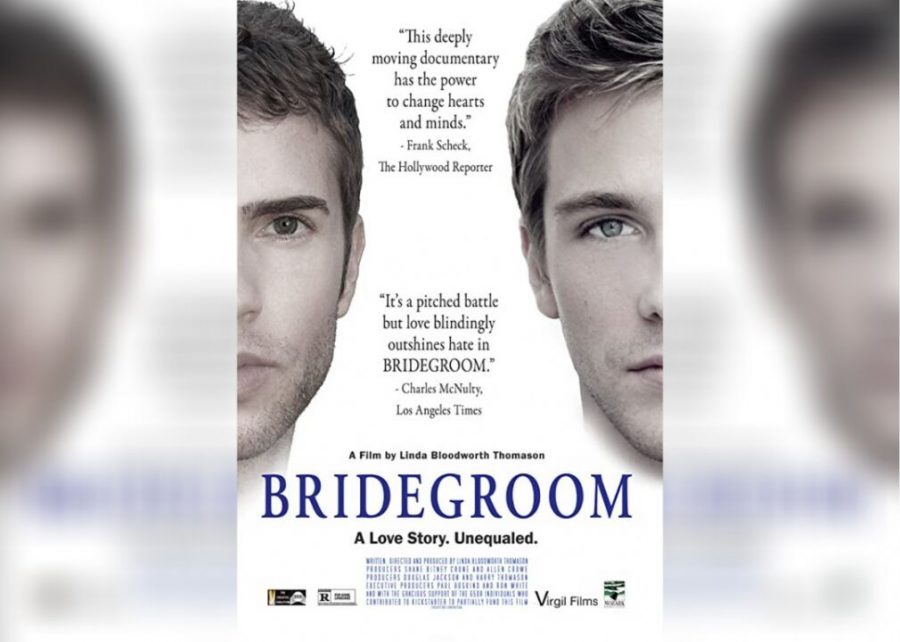 “Bridegroom” premiered at the Tribeca Film Festival, where it won the Audience Award. The film is about the relationship between two gay men, Shane and Tom. Just as they plan to marry, Tom dies in a tragic accident and his family refuses to let Shane attend his funeral.

You may also like: Movie Trivia for the Top 100 Films of all Time