Kylie Jenner is trying to cut back on her meat consumption 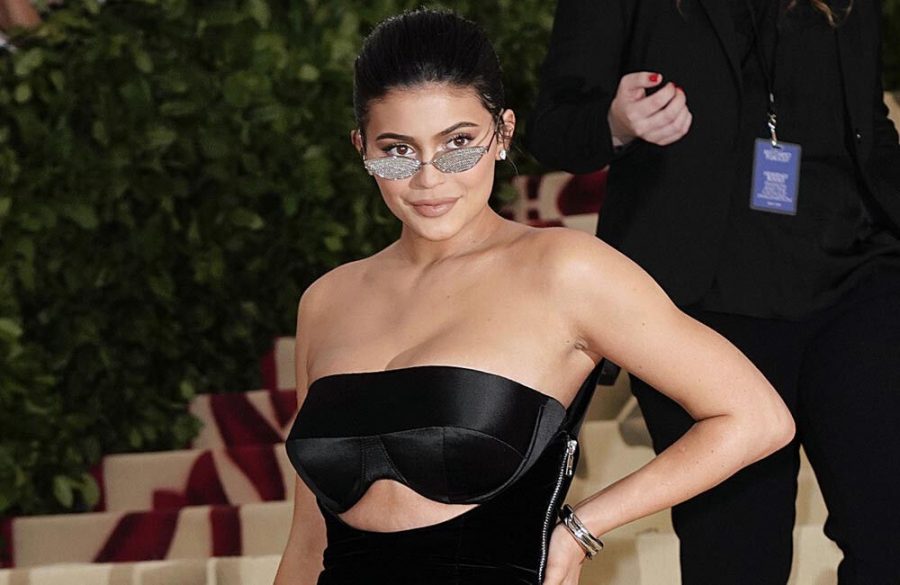 Kylie Jenner is trying to cut back on her meat consumption

Kylie Jenner is trying “not to eat meat”.

The 23-year-old star has revealed that she is attempting to cut out meat from her diet after she previously tried veganism in 2017.

Showing fans a plate of sweet potato, couscous and broccoli on Instagram, she wrote: “really trying to not eat meat rn so heer’s my little dinner (sic)”

The beauty mogul – who has three-year-old daughter Stormi with Travis Scott – first switched up her diet when she tried “this whole vegan thing” four years ago when she shared a range of meat and animal produce-free substitutes for her favorite dishes, such as tacos, salsa, and a smoothie.

Meanwhile, the ‘Keeping Up with the Kardashians’ star previously admitted she gained 40lbs while carrying her little girl, as she indulged in a lot of sweet treats while expecting.

She admitted in 2019: “[When I was pregnant] I ate lot of Eggos (waffles) – and if you know me, I hate Eggos, always have. “But when I was pregnant, I was like mmm! I ate like three a day. “I just ate like a magnitude of food – so much, so much food. And, I was having a girl, and they say when you’re having a girl, you crave more, like, sweets vs. salty, and that was true for me. Like, a lot of Krispy Kremes, a lot of sweets. Nothing weird or crazy, but just really sweet things – ice cream, just whatever I wanted.” Kylie later adapted her eating habits to return to her naturally-slender frame. She said at the time: “Honestly, it’s all about diet for me. “I’m naturally just a really skinny person…like [sister] Kendall Jenner, but not like Kendall – she’s naturally like, model status.

“But, yeah, I always had a really flat stomach, but I never felt it went back to before Stormi until recently. And I feel like it has a lot to do with diet. Like, I really eat very crazy usually, like whatever I want – pizza, pasta, a lot of dairy, and I just kind of cut that all out, and have just been eating better, and I feel like that’s the trick for me, personally.”