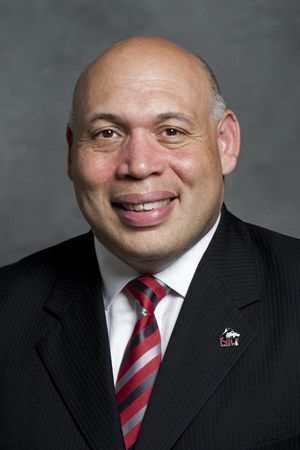 With more than 20 years as either an athletic director or high-level administrator on his resume, Frazier would have a wealth of experience to draw upon leading the Badgers. He would also be the first African American athletic director in UW’s history and has a long track record of pushing inclusion goals.

Frazier moved between a number of senior leadership roles at UW before becoming Alvarez’s deputy AD in 2011. McIntosh replaced him after Frazier took the top job at NIU.

How much Frazier could help UW programs elevate on the field would be a fair question — NIU’s top programs haven’t had much success the past five seasons.