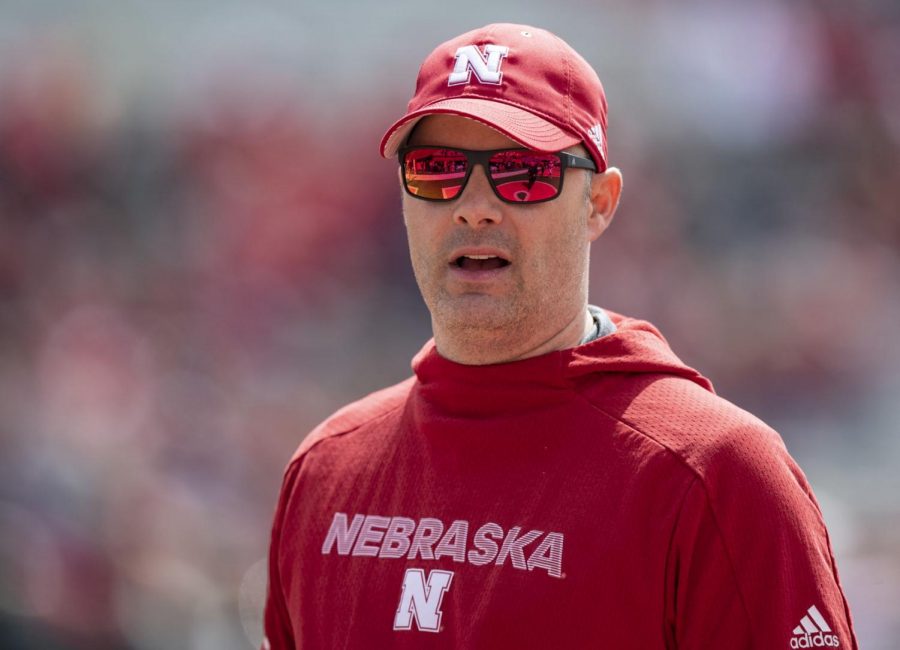 Nebraska always recruits the state of Georgia heavily, and the 2022 class will be no different.

In fact, there are already several football players from the Peach State that are among the Huskers’ known targets.

NU has several offers out at powerhouse Buford High for the 2022 class and two signees from the 2021 class in running back Gabe Ervin and defensive back Malik Williams.

Another on the list in 2022 is defensive back Mumu Bin-Wahad (Loganville, Georgia) who plays at Grayson High. That’s the same school that produced redshirt freshman running back Ronald Thompkins and former NU linebacker Mohamed Barry.

“I’ve talked to Nebraska really since my sophomore year, but they just offered me recently about a month and a half ago,” Bin-Wahad said. “I’m in contact with people from Nebraska at least every other day, sometimes every day.”

He said he hears regularly from secondary coach Travis Fisher, defensive coordinator Erik Chinander and NU’s recruiting staff. So far, Bin-Wahad has an official visit set up with West Virginia in June, but said an NU date should be set soon.

The 6-foot, 180-pounder said he thinks he’s made big strides this offseason already and is enjoying playing 7-on-7, which will run through April. Then he’ll turn his attention to college visits.

“This offseason, I’ve got way faster and stronger, I’ve got way better technique with my press-man, I’ve got more physical as far as shedding blocks and whatnot,” he said. “I’ve worked with my defensive backs coach at my school and he’s really been getting me right.”

Popeye sets visit date: Nebraska pass-rush target Popeye Williams (Westfield, Indiana) was originally going to visit campus on his own this weekend, but now it appears he’ll wait for an official visit.

He said on Thursday that he’s locked in an official visit to Lincoln on the weekend of June 4, which would be the first weekend such recruiting activity is allowed, assuming the NCAA transitions from a dead period to a quiet period on June 1.

Williams told the Journal Star recently that he’s planning on having his college decision finalized by the time his senior season begins in August, so he has time to get in official visits before making his commitment.

He’s in touch with NU frequently.

“They text me every single day,” he said earlier this month. “My position coach, Coach (Scott) Frost, my recruiter. They just stay in touch with my family and me every day, and my relationship with everyone there is really good right now.”

OL visits on his own: Boston-area offensive lineman Sullivan Weidman put some serious miles down over the past week, visiting Nebraska, West Virginia, Virginia and Boston College in a matter of days.

The 6-6, 300-pound lineman said via Twitter that he was in Lincoln on Tuesday.

On Friday, Weidman included Nebraska in his top three along with West Virginia and Indiana.

Presley, listed at 5-9 and 180 pounds, and is primarily a running back in high school but projects as a do-it-all slot man at the college level. Presley is considered a three-star prospect by Rivals and 247Sports but a four-star by the 247Sports Composite.

In three seasons at Bixby, Presley has more than 4,800 offensive yards and has scored 72 touchdowns.