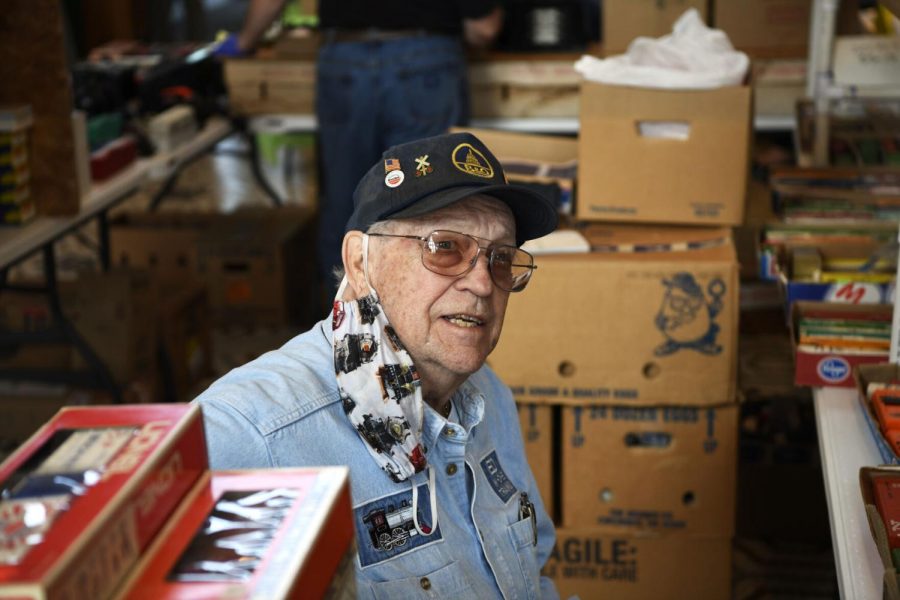 Eddie James is secretary-treasurer of WDE Trains, a model train club in Owensboro, Ky. James, 85, said he has had an affinity for them since his early childhood, since his home was within earshot of a railroad. “I’ve told people probably the first sound I ever heard in this world was a steam engine whistle,” James said.