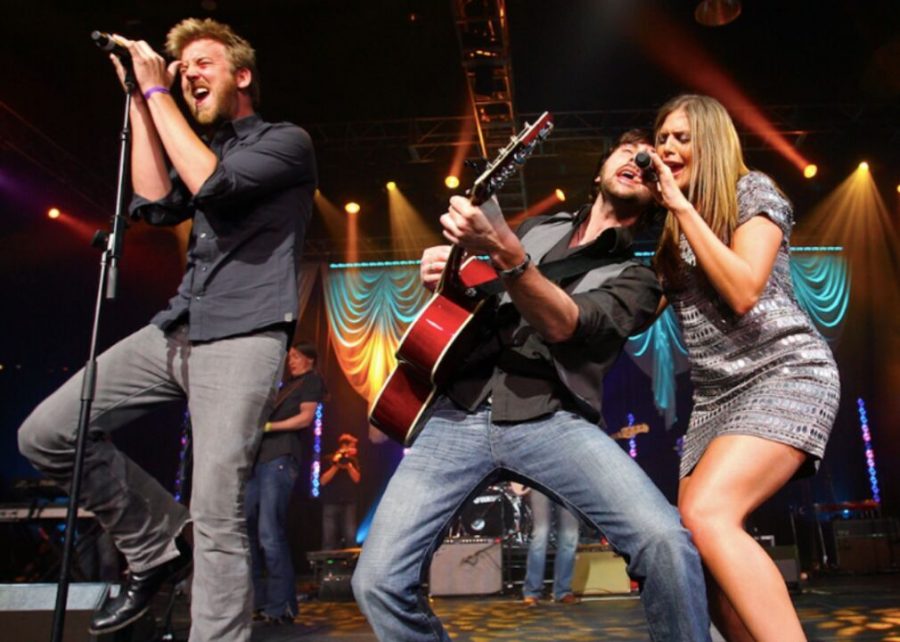 The 2009 song, about an on-again, off-again relationship, won four Grammy Awards in 2011, including Song of the Year and Record of the Year. In 2011, “Need You Now” became the most downloaded country song, surpassing Taylor Swift’s “Love Story.”