Spring setup: Returning senior safeties provide a boost, but who’s next in line? 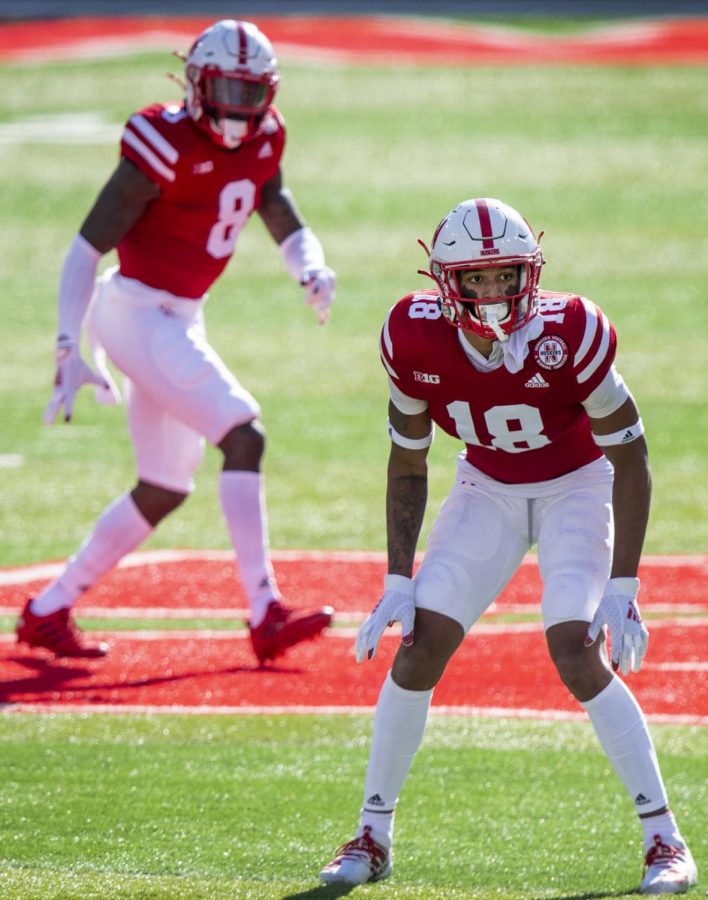 As the March 30 start of spring football draws nearer for Nebraska, the Journal Star is taking a brief look at each position on the roster and where the Huskers stand. Defense week continues with a look at Travis Fisher’s safeties.

Spring setup: One of the Huskers’ fiercest position battles could be at cornerback

New this spring: None. Koby Bretz arrives this summer.

Veteran presence: Nebraska has it in spades in the middle of its secondary, considering Williams and Dismuke are both multi-year contributors and each decided to return for a sixth collegiate season.

Both seniors have dealt with serious injuries over the course of their careers, but both stayed healthy and played in all eight games for the Huskers in 2020, finishing third and fourth on the roster in tackles.

Nebraska got a big boost this offseason when its starting senior pair decided to come back for another year in Lincoln. Those two still have room to get better — head coach Scott Frost, for example, said he believes Deontai Williams is a no-doubt NFL player with another year of development — but much of the focus this spring will be on the young guys coming up behind those two.

Farmer intercepted two passes against Northwestern and was working his way into a bigger role before a freak pregame injury at Purdue ended his season. Pola-Gates played mostly on special teams and is one of the most athletic players on the roster. Gifford impressed in his first year on campus and played on special teams, too. Can they crack the rotation? Wright missed the entire season with a knee injury, but said recently he’s up to 6-foot-4 and 210 pounds. What kind of role might he fill? Does anybody else, like Nadab Joseph, Quinton Newsome or Marques Buford, get a look at playing safety? These are all questions to sort through over the next month.