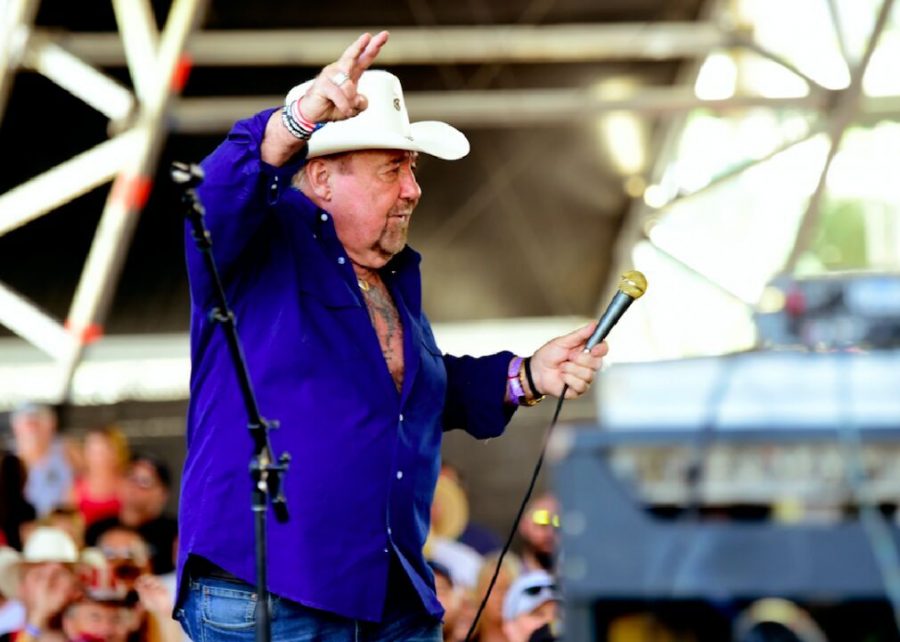 “Lookin’ For Love” is the second song on this list that was originally released as part of a soundtrack, this time for “Urban Cowboy.” The song had reportedly been pitched to more than 20 artists before finding a home with Johnny Lee. It took off when John Travolta, star of “Urban Cowboy,” said he enjoyed it.