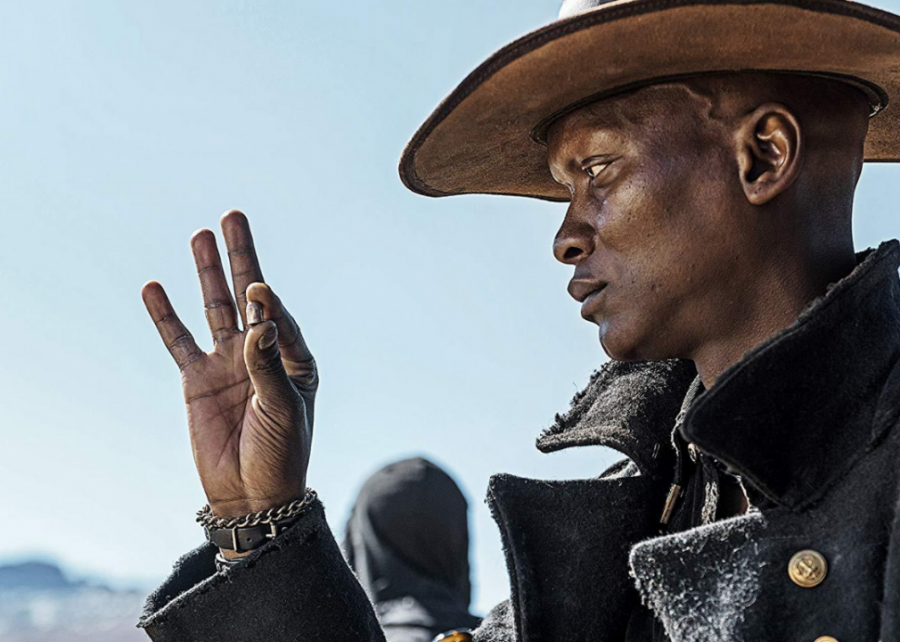 Set in South Africa during apartheid, “Five Fingers for Marseilles” begins when a young man named Tau kills two corrupt policemen. When he is released from prison two decades later, Tau wishes to renounce violence and return home. A new threat, however, prevents him from leading the peaceful life he desires.