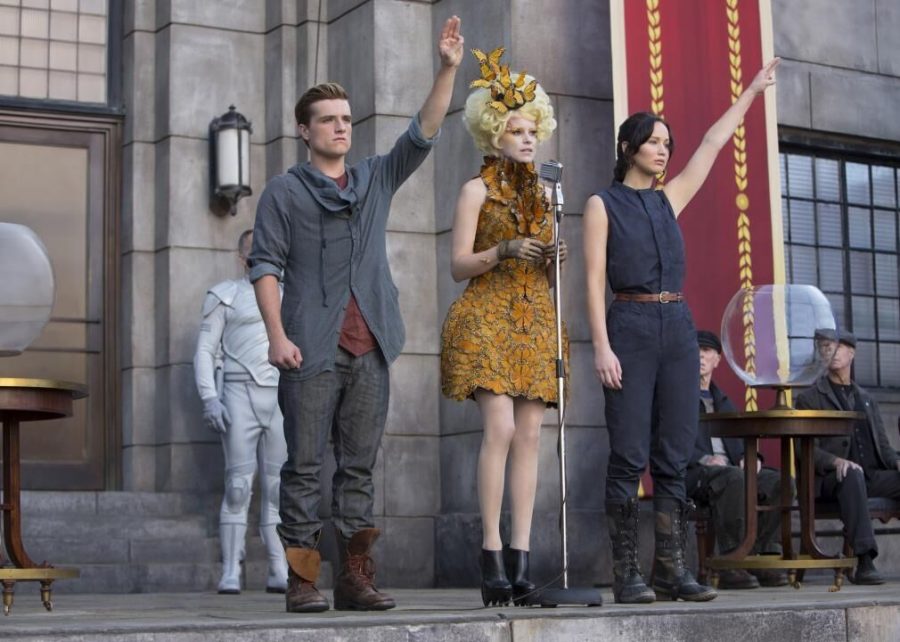 Jennifer Lawrence reprises her role as Katniss Everdeen in this acclaimed sequel, which takes place 12 months after the 74th Hunger Games. As Katniss and Peeta (Josh Hutcherson) embark on a Victory Tour, Katniss discovers her previous act of defiance has spurred an uprising against the Capitol. After refusing to quell the rebellion, the two champions are thrown into yet another Hunger Games, where they must once again fight for their survival.