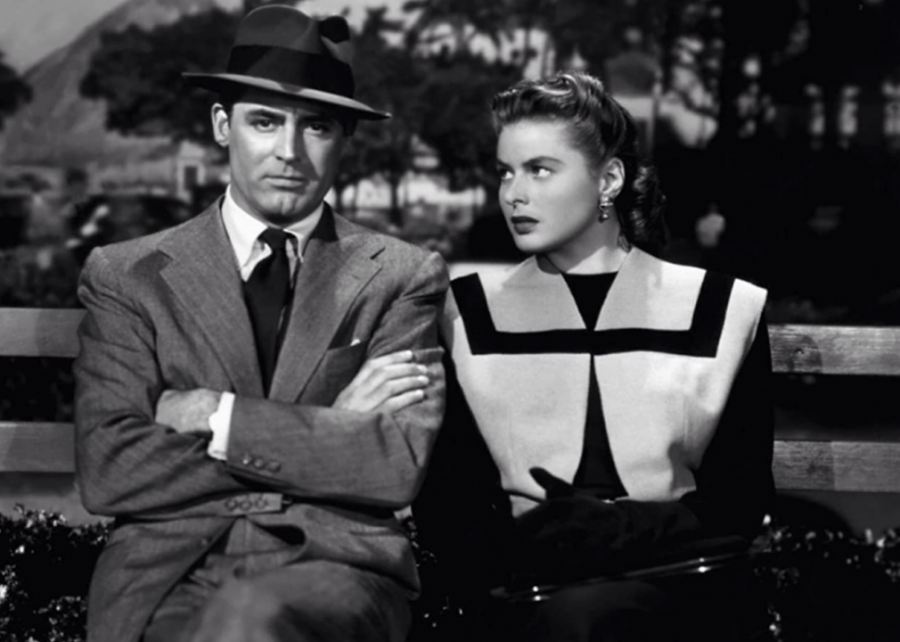 At the behest of government agent T.R. Devlin, played by Cary Grant, a woman, played by Ingrid Bergman, infiltrates a secret Nazi group in this classic spy thriller. When romance ensues between the pair, it complicates her mission. The film holds an impressive Metascore of 100, where numerous critics agree that this is Alfred Hitchcock at the top of his game.