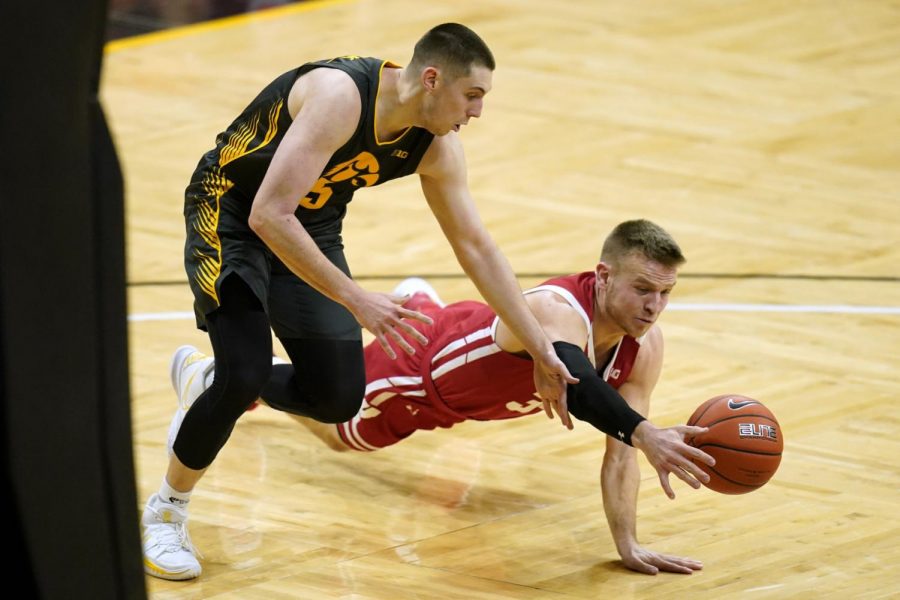 Wisconsin State Journal reporter Jim Polzin was swamped with responses after asking Badgers fans on Twitter what they thought of No. 25 Wisconsin’s 77-73 loss to the No. 5 Iowa Hawkeyes in a Big Ten battle Sunday at Carver-Hawkeye Arena in Iowa City, Iowa.

Here’s what fans were saying after the Badgers closed the regular season with three straight losses: