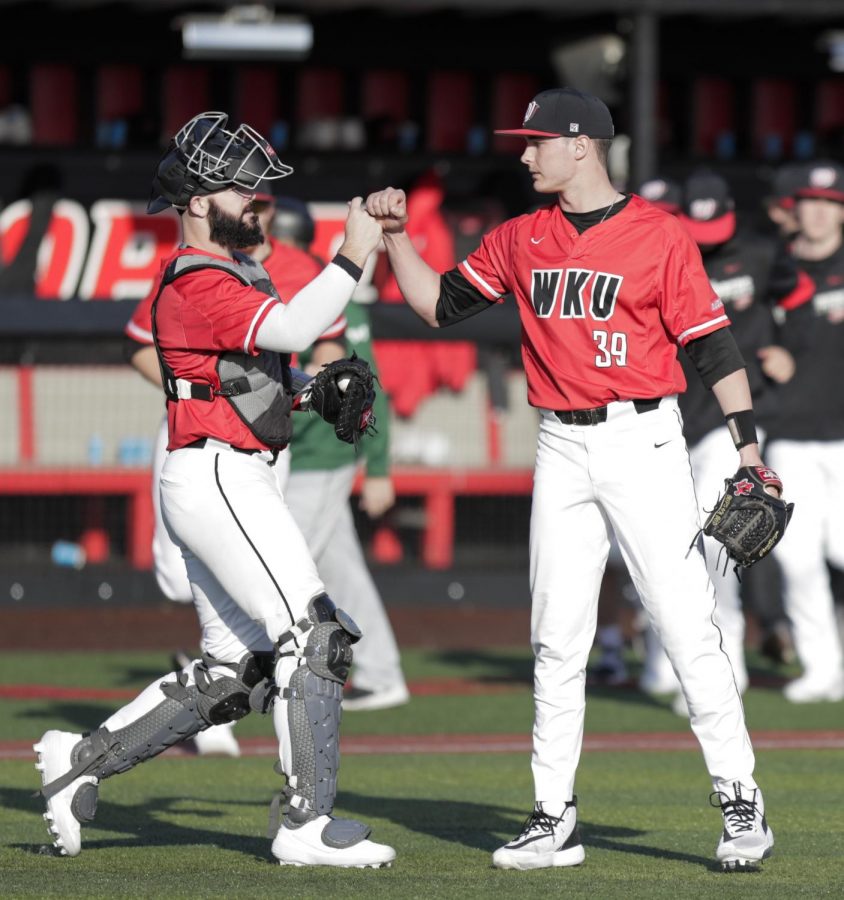 Only 69 catchers in the nation make the watch list. Phipps is one those 69 catchers and one of two Conference USA representatives on the list. This is the second time he has made the list, the first being in 2019.

On the defensive side, Phipps has led the Hilltoppers in putouts over the last three seasons. He has 571 career putouts and 61 assists, while committing zero errors over the last two seasons.