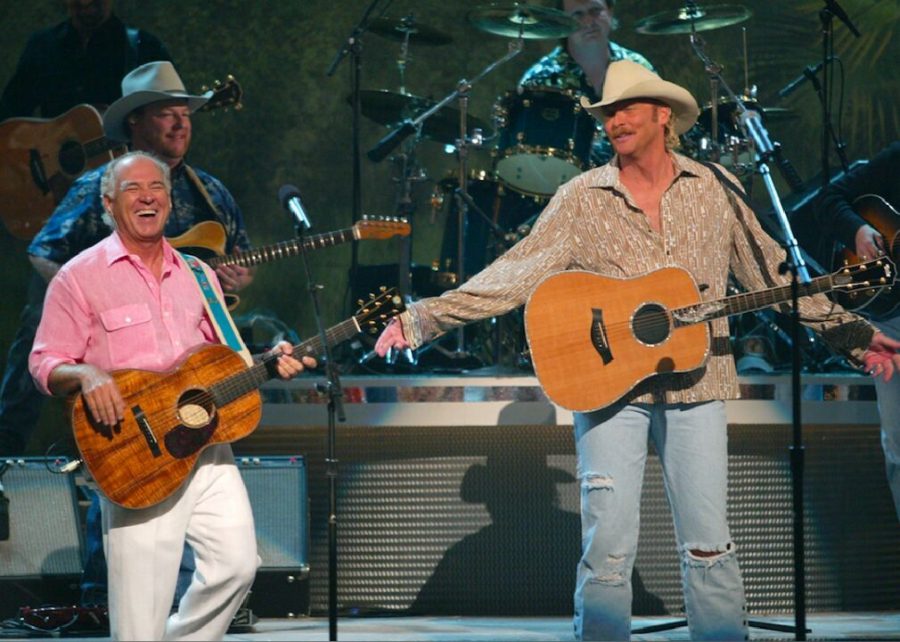 This 2003 duet between two musical legends won the CMA’s “Vocal Event of the Year,” and was named the #3 song of the decade on Billboard’s country chart. The song is about friends at work who leave early to start drinking, because “it’s 5 o’clock somewhere.”