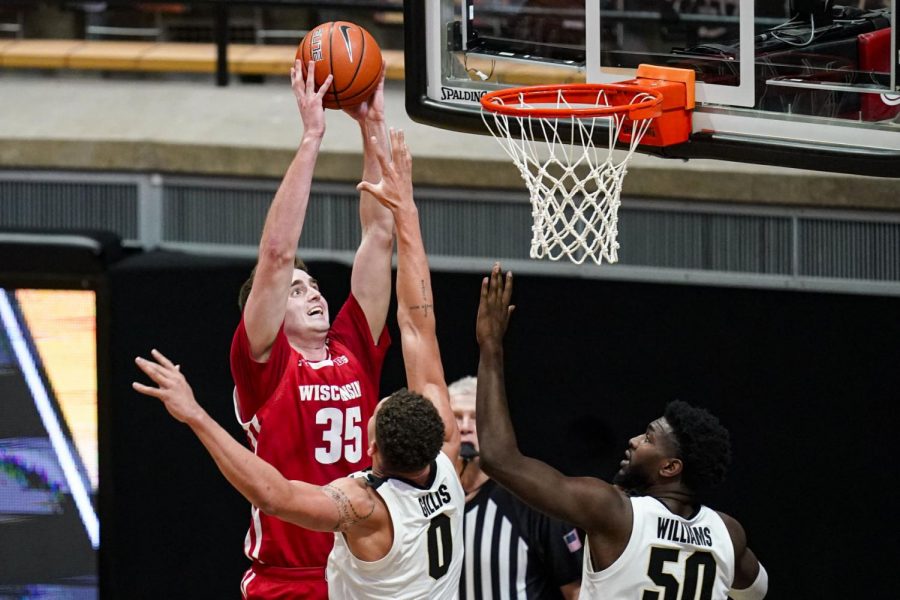 Wisconsin State Journal reporter Jim Polzin was flooded with outraged responses after asking Badgers fans on Twitter what they thought of No. 25 Wisconsin’s 73-69 loss to the No. 23 Purdue Boilermakers in a Big Ten battle Tuesday night in West Lafayette, Indiana.

Here’s what fans were saying after the Badgers fell to 4-42 all-time at Mackey Arena: