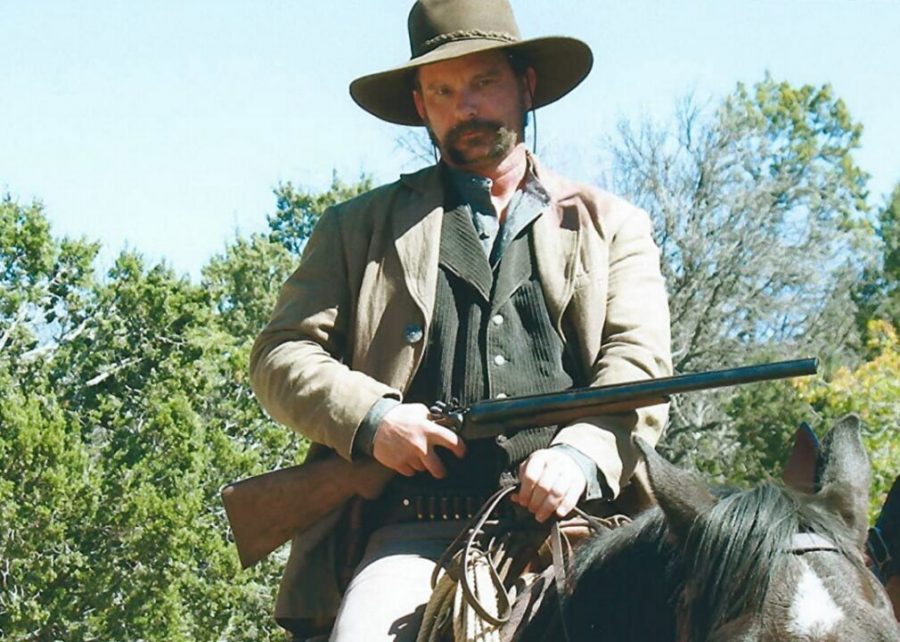 When a rancher terrorizes a small town in New Mexico, two lawmen, played by Viggo Mortensen and Ed Harris, are hired to straighten things out. Harris not only stars in “Appaloosa,” but also co-wrote, directed, and produced it. The story is based on a novel of the same name written by Robert B. Parker.