Joseph Mazzello and Anna Camp to star in Bob and Amy 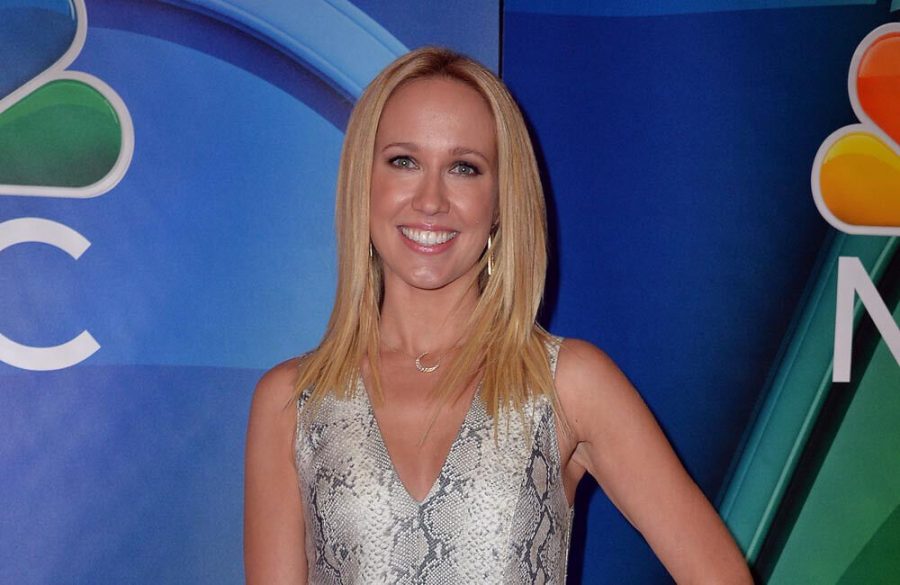 Joseph Mazzello and Anna Camp to star in Bob and Amy

Joseph Mazzello and Anna Camp are to star in ‘Bob and Amy’.

The 37-year-old actor and 38-year-old actress are set to lead the cast of the indie comedy from filmmaker David Hunt.

The movie is about music critic Bob (Mazzello) who is out of a job and trying to handle the menagerie of animals his wife Amy (Camp) has accumulated.

When a school student falls pregnant, the couple decide to choose Bob and Amy as their baby’s adoptive parents but first Bob has to come to terms with the idea of raising someone’s child as his own.

Hunt – who is directing from a screenplay by Rodney Vaccaro – is also producing the film with Patricia Heaton via their FourBoys Entertainment banner. Neil Flynn, Ryann Shane and Nash Grier have also been cast in the flick.

Anna previously starred as Aubrey Posen in the ‘Pitch Perfect’ trilogy and suggested last year that she and her co-stars would love to get together to work on a fourth film.

She said: “We wanna do one! We all would be like, ‘Come on!’ We wanna do it until we’re old and we’re acting in a retirement home.”

Anna also opened up on how close she is with co-stars including Anna Kendrick, Rebel Wilson and Brittany Snow and recalled them “having a blast” on set.

Asked if the cast had a strong bond off-screen, the ‘True Blood’ actress said: “100 percent. There’s no way around it, you can’t fake chemistry like that. You can’t fake having fun like that, and poking at each other and being a real core group of girlfriends.

“I mean, we were so young when we shot that movie, all of us, when we were rehearsing it felt like we were back in college again. We were all staying in the same hotel and having parties at the weekend. It was a lot of our first big movies – not everybody, not Anna Kendrick or Brittany [Snow] – but we were all learning at the same time also. And just having a blast.”