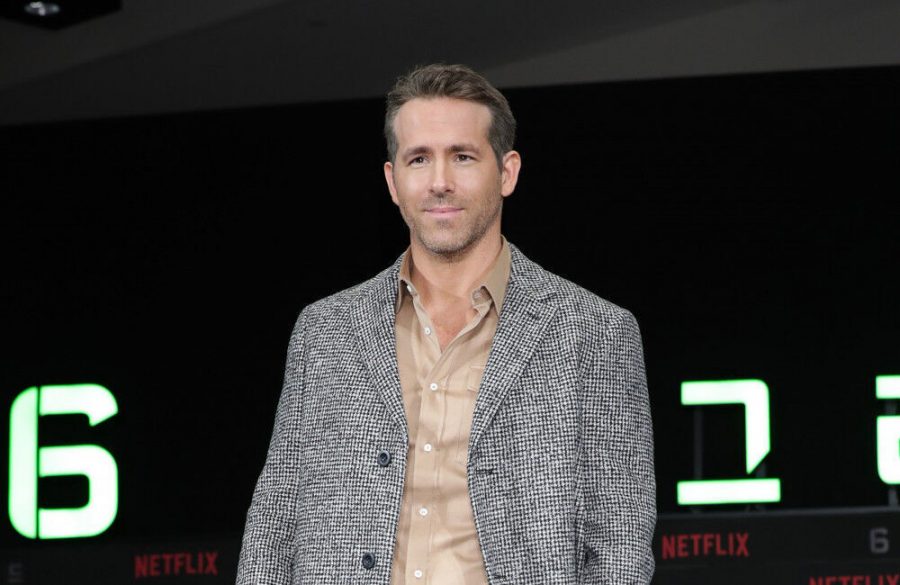 The 44-year-old actor and Rob became the co-owners of the Welsh soccer team Wrexham earlier this year, but Ryan has revealed they’ve never actually had a face-to-face meeting.

He shared: “We’ve never met, which is the weirdest thing, because we Zoom and text every day. We’re kinda like work spouses – everything we’ve done has happened during the pandemic.

“Rob was somebody I had always admired, because he’s an engine of creativity. Then I saw ‘The Dance’, and I couldn’t not reach out. Like a classic fanboy, I DM’d him just to say how much I admire him, and I sent him a case of Aviation Gin, because I’m nothing if not a pusher.”

Rob, 44, was in Mexico when they first exchanged messages and he admitted they’re now “text buddies”.

He told Men’s Health magazine: “I was in Mexico and I had posted a photograph of my wife and me drinking tequila.

“I remember getting a DM from Ryan, and he was like, ‘Stop drinking that s***. I’m going to send you a case of Aviation Gin.’ And I was like, ‘Oh, okay, that sounds good. I’ll drink anything.’

Ryan and Rob completed their takeover of Wrexham in February.

In a joint statement, they said at the time: “It is a special day for the two of us to become the latest stewards in the long and storied history of Wrexham AFC.

“Together with the players, the staff, the fans, and the local community, we can now pursue our goal to grow the team and return it to the EFL in front of increased attendances, and in an improved stadium, while making a positive difference to the wider community in Wrexham.”