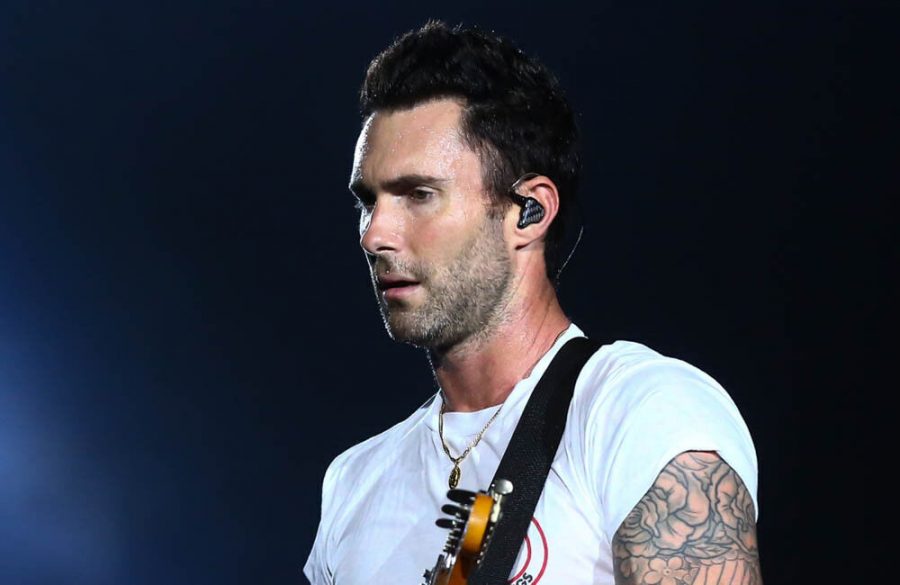 Adam Levine has jokingly suggested Gwen Stefani and Blake Shelton “can’t afford” him for their wedding.

The 51-year-old singer and Blake, 44, announced their engagement via Instagram in October, but their friend and fellow former ‘Voice’ coach has insisted there are currently no plans for him to perform at their nuptials, despite the pair previously voicing their intention to hire him as their entertainment.

He quipped: “They can’t afford me.”

Despite his words, the 42-year-old singer has remained in touch with the couple amid the coronavirus crisis, and he’d relish the opportunity to perform at their wedding.

He told SiriusXM’s ‘The Morning Mash Up’: “I was just texting with them. I love them so much. It’s just so funny you mentioned them, ’cause I just texted them 10 minutes ago, like, ‘I miss you guys. I love you guys.’ Yeah, they’re the best, dude.

Despite his eagerness, Adam is convinced that Gwen and Blake won’t ask him to perform on their wedding day.

He said: “They won’t ask me, though. They’ll probably get, like, Luke Bryan or somebody.”

The Maroon 5 star – who is married to Victoria’s Secret model Behati Prinsloo – also recalled the time when Blake raised the possibility of him performing at their bash during an appearance on ‘Late Night With Seth Meyers’.

He joked: “I was at home in quarantine, watching late at night, and I’m just watching Seth Meyers, and he was on Seth Meyers and I’m like, ‘Oh, look it’s this a******.’ Not Seth Meyers, Blake.

“And I’m like, ‘Here’s that face. I can’t forget that face.’ And he’s talking and they’re talking about marriage and he’s like, yeah. He’s like, ‘I’m going to get Adam Levine to come and play. He doesn’t know it yet.’