Sharon Osbourne ‘in financial battle’ after The Talk exit 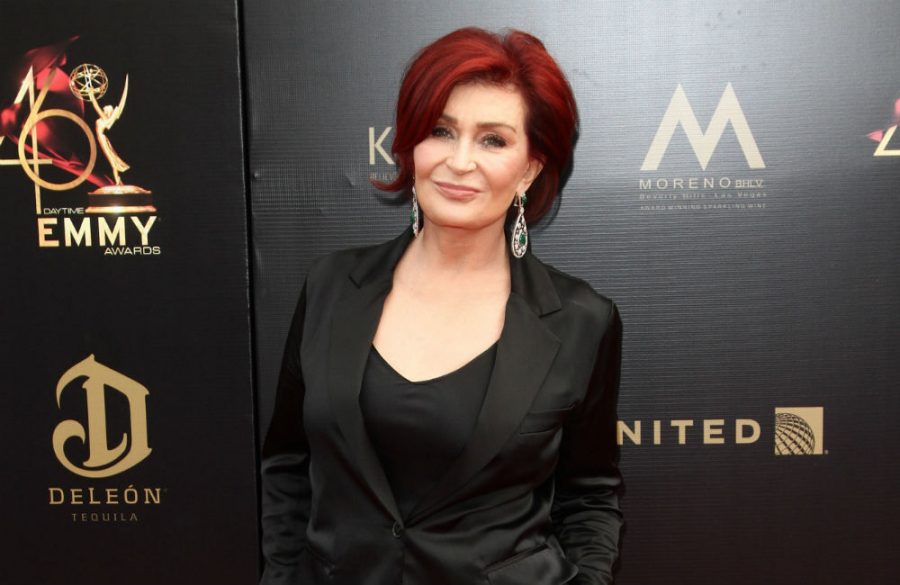 Sharon Osbourne 'in financial battle' after The Talk exit

Sharon Osbourne is reportedly in a financial battle with ‘The Talk’ bosses after her departure.

The 68-year-old entertainer clashed with her co-host during an episode of the CBS talk show on March 10, when she defended her friend Piers Morgan against allegations of racism following his comments about Meghan, Duchess of Sussex, after her tell-all interview with Oprah Winfrey.

This prompted the network to launch an investigation into the show – which has been off air for almost two weeks due to the controversy – and last week, the broadcaster announced Sharon would not be returning to the show as her actions “did not align with our values for a respectful workplace”.

Now, a source has told The Sun newspaper’s Bizarre column that Sharon believes she is owed a seven figure sum.

The insider added: “Sharon is livid — a lot of what is being said is total nonsense, but she wanted to be away from the drama and agreed it was time to step away.

“She is adamant she is still owed money, though, and won’t let that go. A quick departure with no further fuss would suit everyone but she isn’t giving in on the cash.”

Sharon’s row with Sheryl began when she was defending Piers after he said he didn’t believe Duchess Meghan when she said she was battling suicidal thoughts, which prompted Sheryl to say: “While you are standing by you your friend, it appears that you are giving validation or safe haven to something that he has uttered that is racist.”

Sharon replied: “Educate me, tell me when you have heard him say racist things?

“I very much feel like I’m about to be put in the electric chair because I have a friend, who many people think is a racist, so that makes me a racist?

“How can I be racist about anybody or anything in my life.”

The show then cut to a commercial break, but when it returned, she continued to press Sheryl for an explanation as to what was racist about Piers’ comments and added: “And don’t try and cry, because if anyone should be crying, it should be me.”

The following day, Sharon apologized for her remarks.

In a lengthy statement on Friday (03.26.21), CBS said: “The events of the March 10 broadcast were upsetting to everyone involved, including the audience watching at home. As part of our review, we concluded that Sharon’s behavior toward her co-hosts during the March 10 episode did not align with our values for a respectful workplace. We also did not find any evidence that CBS executives orchestrated the discussion or blindsided any of the host.

“At the same time, we acknowledge the Network and Studio teams, as well as the showrunners, are accountable for what happened during that broadcast as it was clear the co-hosts were not properly prepared by the staff for a complex and sensitive discussion involving race.”

CBS also confirmed ‘The Talk’ will remain off air for another two weeks before returning to screens on April 12.