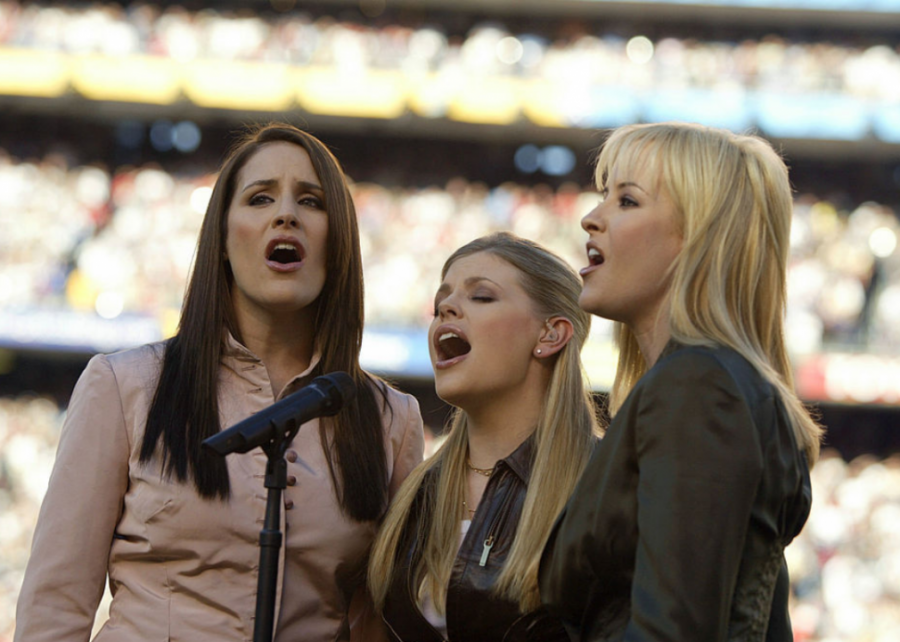 The controversy began when Natalie Maines introduced the band’s single “Travelin’ Soldier” by saying, “Just so you know … we’re ashamed that the president of the United States is from Texas.” The moment is remembered as one of the first times a celebrity was “canceled” in part because of internet reactions. The group was shunned for years but returned after a 14-year hiatus with the 2020 album “Gaslighter.”