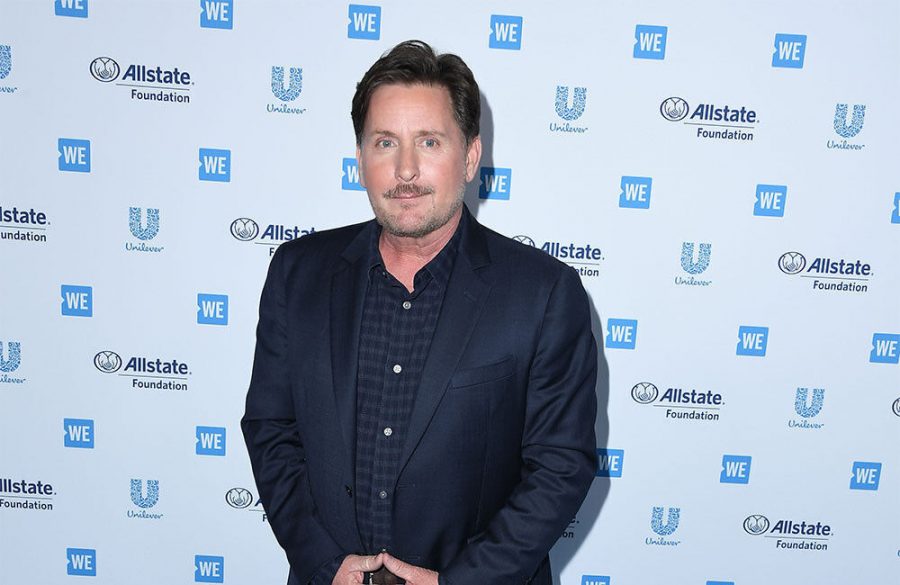 Emilio Estevez is still suffering “brain fog” and fatigue, a year after having coronavirus.

The 58-year-old actor admitted he had a “very, very challenging” few months after falling ill in March 2020 but he’s thankful he was never sick enough to be hospitalized.

He told Empire magazine: “I mean, there’s obviously some… the long-haul effects are real. And there’s been some brain fog and some level of fatigue and getting my lungs back working at 100 per cent.

Emilio was unsure whether to go public with his illness at the time in order to raise awareness, or keep quiet because he fell ill but ultimately decided not to because he was working on ‘Mighty Ducks’ TV show ‘Game Changers’ and didn’t want to cast a cloud over the production.

He said: “I got sick early on. And so I got COVID in March, when it was very difficult to get a test.

“And then it – when you reverse-engineered when I became infected – could have been during the show. I chose not to go public about it. I thought, ‘I’m going to protect the production’. And there was so much unknown.

“I kept quiet about it and I was of two minds. The first was that, as a public figure, if I were to talk about it, I could shed some light.

“This is a very serious disease, which I think we all knew, but I Think a lot of people didn’t know anyone who had it.

“And certainly the people I would meet, after I was no longer infectious, would say to me, ‘Well you’re the first person I know who’s had it.

“But then being a walking PSA to advocate for wearing the masks and washing our hands and staying away from loved ones to risk infection.

“So again, I’m sure you can understand it was a very difficult decision for me.

“And I also didn’t want to be remembered as somebody who got sick on the show and have that hanging over us.”