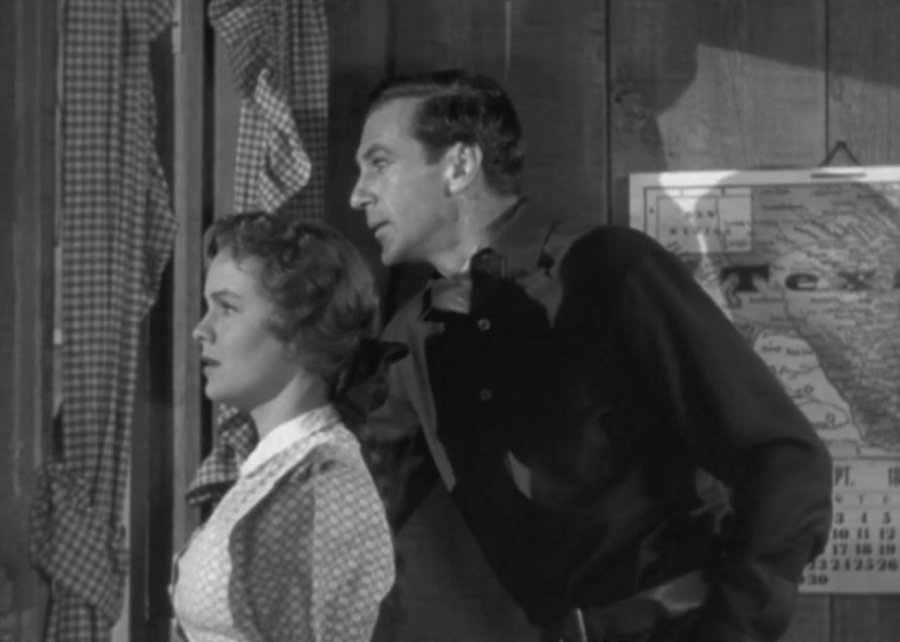 Walter Brennan and Gary Cooper star in “The Westerner,” which depicts the relationship between a self-appointed corrupt lawman and the drifter who stands up to him. Brennan received his third Academy Award for best supporting actor for his role as Judge Roy Bean, which is the record for most wins in this category.