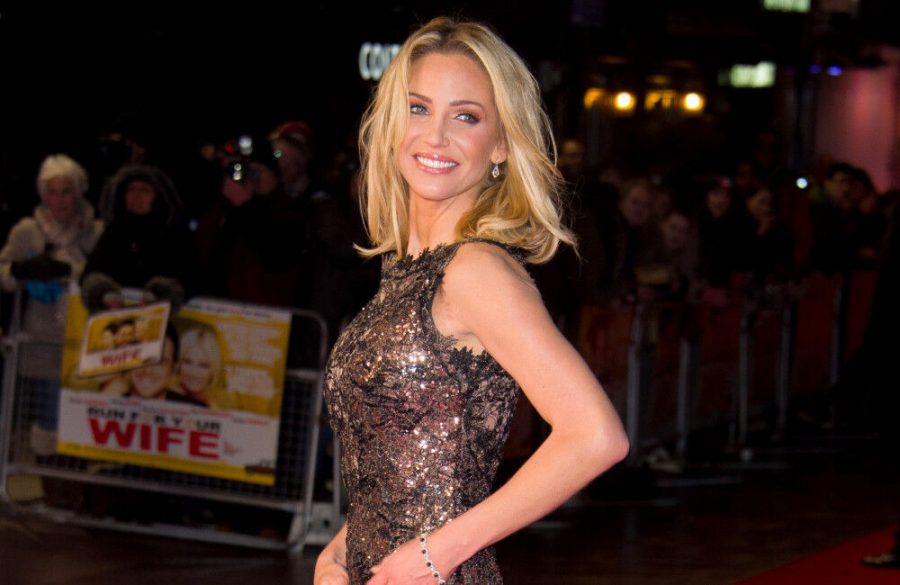 The 39-year-old singer has been thinking about what she wants to happen at her funeral and has decided she would like her gravestone to read “For F*** Sake” following her diagnosis with terminal breast cancer.

Writing in her autobiography ‘Hear Me Out’, she said; “I keep thinking about funerals at the moment. It might sound morbid, but it’s hard not to at this stage — cemeteries, plots, burials, what kind of send-off I’d like and how it would all go.

“I’ve also thought about an epitaph for my grave. I’m thinking ‘FFS’ might be a good one. It’s probably been my most used phrase throughout this, with one crappy event following another. ‘For f***’s sake!’ ”

The Girls Aloud star was diagnosed with advanced breast cancer last year and has spent her time writing her rise to stardom in her autobiography.

Sarah recalled her time with the girl group – which consisted of Cheryl Tweedy, Nicola Roberts, Nadine Coyle and Kimberley Walsh – and how she was often seen as the troublemaker but it was Cheryl, Nicola and Kimberley who were the pranksters of the group.

She wrote: “They were so bad, those girls, particularly Nicola, Kimberley and Cheryl. Nadine got involved in the pranks sometimes, but I never did.”

She added: “In those days, it didn’t seem to matter how much I partied on tour, I was always fine the next night as long as I got enough sleep. Nowadays, I get out of breath going to and from the Co-op.”