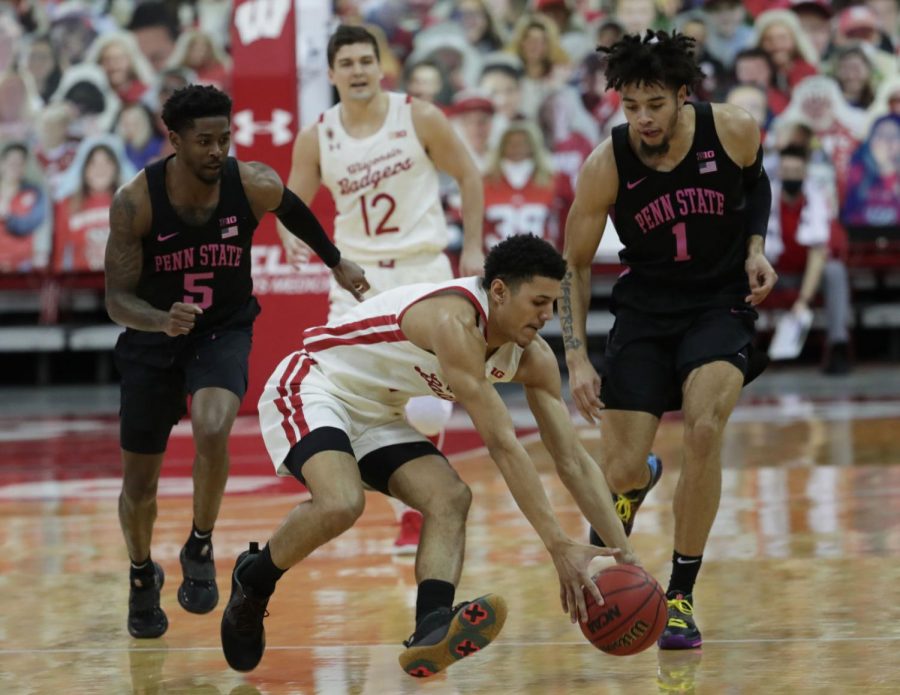 Wisconsin State Journal reporter Jim Polzin got some surprisingly positive responses — and some harsh reality checks — after asking Badgers fans on Twitter what they thought of No. 19 Wisconsin’s 72-56 victory over the Penn State Nittany Lions Tuesday night at the Kohl Center in Madison.

Here’s what fans were saying after the Badgers bounced back from defeat once again, improving to 8-4 in Big Ten play: