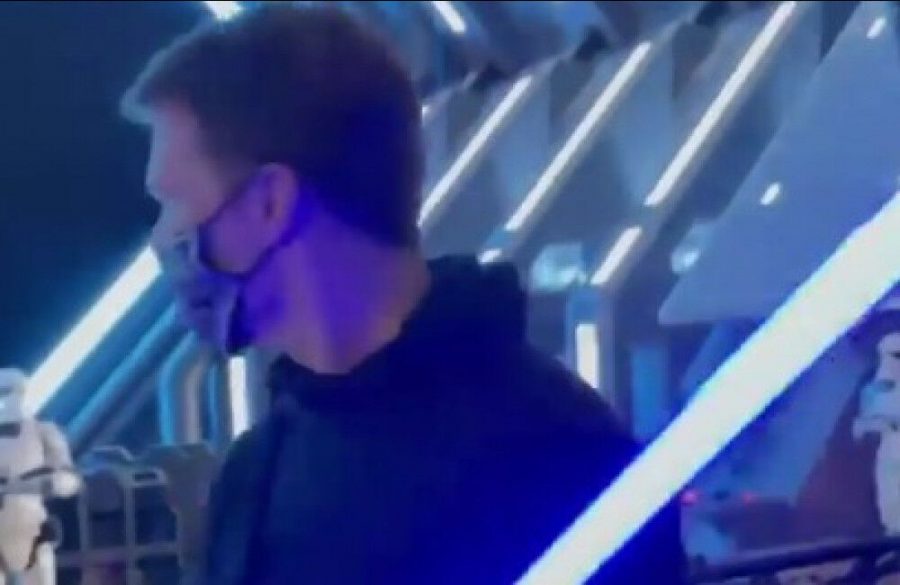 Tom Brady and Gisele Bundchen enjoyed a family day out at Disney World on Monday (04.05.21).

The 43-year-old sports star and Gisele, 40, were spotted with their kids at Walt Disney World in Orlando, Florida, but they were largely able to escape the attention of fans as they sported masks on their day out.

An insider told the New York Post newspaper’s Page Six column: “People didn’t seem to know it was them. There were a few who recognized them, and [Tom] took a photo with one family. They were helping their kids create a lightsaber.”

The loved-up duo were said to be in a “great mood” during their family day out.

Tom – who has Vivian, eight, and Benjamin, 11, with Gisele, as well as John, 13, with Bridget Moynahan – also posted a video of himself at Disney World.

Alongside the video – in which he’s playing with a lightsaber – Tom says: “Thank you @waltdisneyworld for showing me and my family an incredible time. Darth Vader told my son Benny “the force is strong with this one” and now I will be spending the rest of the week convincing him that a) Jedi isn’t a real profession and b) he is not allowed on the “dark side” (sic)”

The celebrity duo decided to spend their 12-year wedding anniversary at home with their family.

“At this time, they’re aware that families are suffering and have suffered during the pandemic, so their focus is just making sure their family and everyone close to them is safe. They try their best to have a happy and healthy family always.”