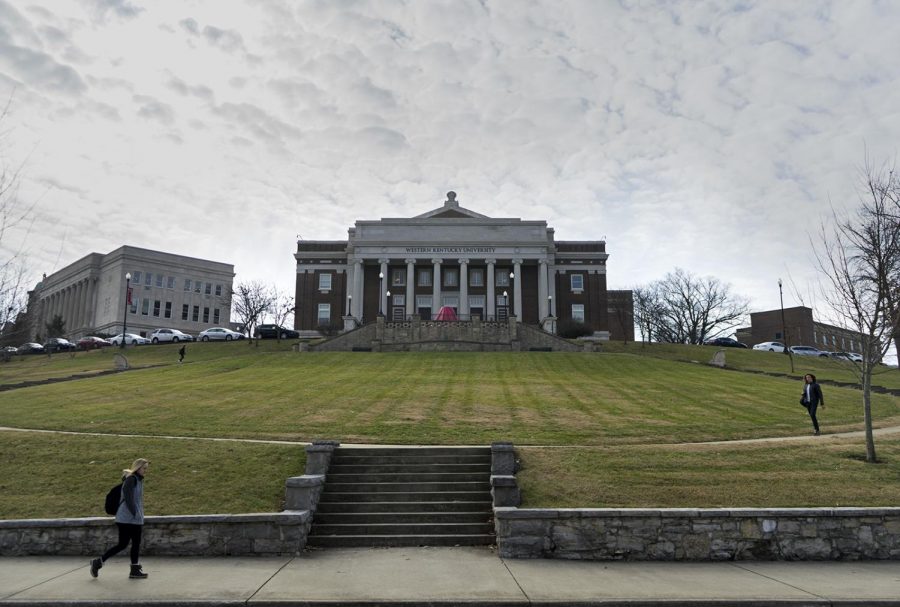 WKU’s Symphony Orchestra will partner with the WKU Jazz Band to host a night full of classical jazz at Van Meter Hall for all students and families to attend.

This event has limited seating and takes place on Feb. 26 at 7:30 p.m. Tickets are $12 and requests should be sent to [email protected]

The performance will feature songs from artists like Jamiroquai, Maynard Ferguson and Frank Sinatra.

The Symphony will be directed by Brian St. Johns. This will be John’s 27th year as an orchestra conductor. His previous compositions include The Little Mermaid, which was broadcast regionally on PBS stations in 2014. He holds a doctorate degree in Musical Arts in Orchestral Conducting.

According to their webpage, the symphony has been hosting live entertainment to audiences of all ages for over 100 years. It is composed of students, faculty members, and musicians from around the region.

Yvonne Pillman can be reached at [email protected]