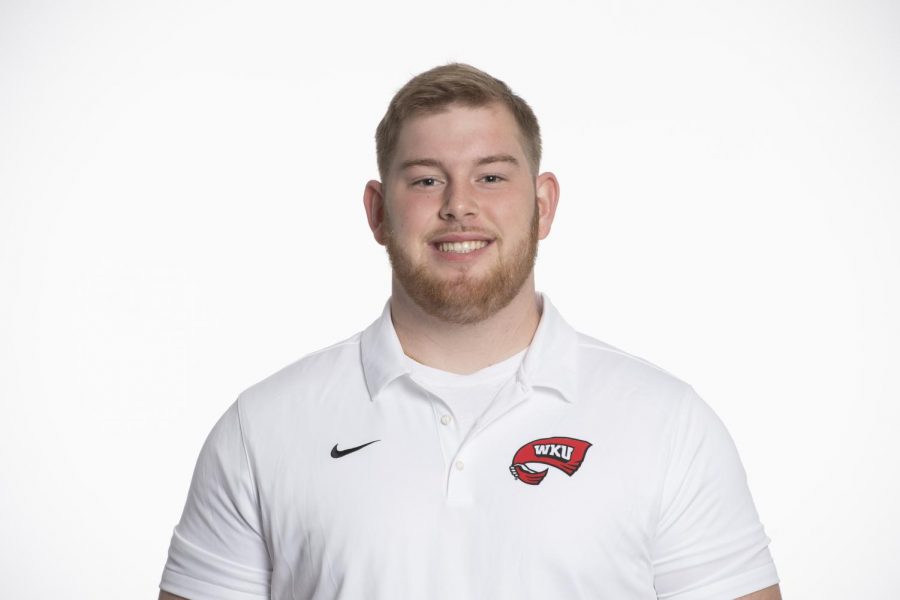 In his very first collegiate outing, the Semmes, Ala., native threw 15.37 meters in shot put. In his next meet, throwing coach and Director of Cross Country/Track & Field Brent Chumbley entered Barton in both indoor throwing events. Barton threw 15.69 meters in the shot and 16.04 meters in weight throw.

Out of all male throwers in C-USA, Barton is one of two in the conference that has marks in the top-five in both weight throw and shot put. Chris Samaniego of North Texas holds the second-best throws in both events but has not recorded those marks since mid-January.

WKU Track & Field is gearing up for one final regular season indoor meet at Samford on Friday. The team will return to Birmingham on Feb. 20-21 for the Conference USA Indoor Track & Field Championships.