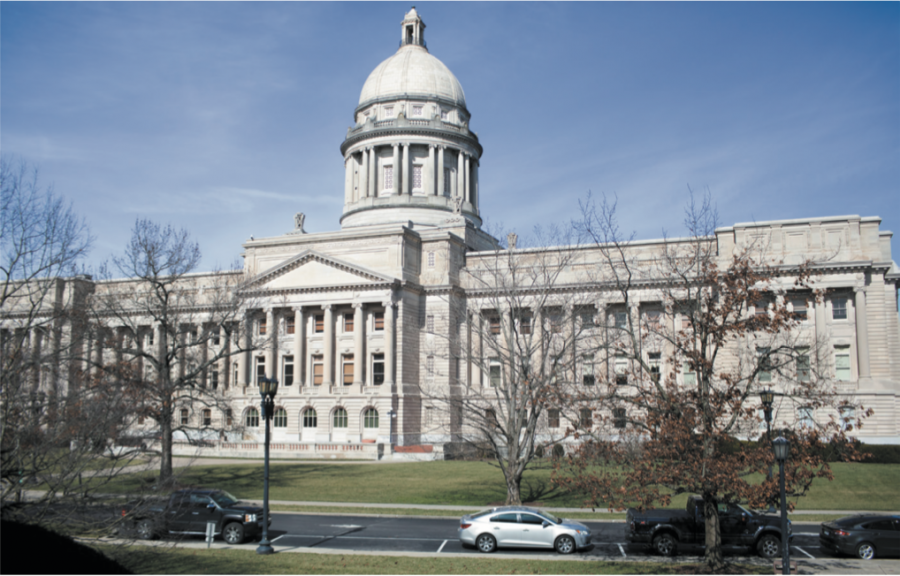 House Bill 145 aims to set up due process in pubic college disciplinary systems. The bill is authored by Rep. Kim Banta from Northern Kentucky.

WKU has recently started its review of House Bill 145, which will give public college students the right to due process when disciplinary actions are taken.

The bill is titled “AN ACT relating to student discipline at public postsecondary education institutions.” It was introduced Jan. 5.

Students will have the right to make opening and closing statements, to present evidence, and to cross-examine any testimony. Students would have the right to waive the confidentiality in order to have a support person, as long as they do not interfere with the hearing, violate the privacy rights of another student, or substantially burden the hearing process.

Bob Skipper, director of media relations, said that WKU is starting to look into the impacts of the bill but have not made any comments.

He said the Kentucky Student Administrative Rights Protection Act provides students with due process similar to the American justice system. This system would allow students to have the right to be represented by counsel at the students’ expense.

“The Kentucky Student Administrative Rights Protection Act protects students,” Frazier said. “Whenever they go into a hearing that could result in the eviction of a residence hall, long term suspension, they have protection to stop them from losing what is at stake. ”

Other than Title IX, there are no laws protecting student rights, Frazier said. The university is able to decide what rights are given to students based on what is written within their code of conduct.

While the stake of losing money and education when being considered for expulsion affects all students, it can affect minorities such as students of color and members of the LGBTQ+ community especially on majority-white campuses, Fraizer said.

Frazier said due process reforms are needed since modern universities act like little cities, so they should have a judicial process similar to the real justice system.

“We have found in our criminal justice system that any due process disproportionately impacts the marginalized people of color, students of color, [and] LGBTQ,” Frazier said.

Frazier said he reached out to WKU on March 9, 2020, about statistics involving students that have been expelled. Senior Advisor to the President and Title IX Coordinator Deborah Wilkins told Frazier “WKU does not possess any record which would reflect the information you requested.” Wilkins confirmed that Frazier reached out to her regarding the statistics.

Rep. Kim Banta was the author of HB 145. Banta said students do not have someone to represent them to help stop them from getting expelled.

“The kids don’t have anybody there for them so that this is put in place,” Banta said. “We want colleges to have in place procedures for expelling a student and making sure that they have procedural rights.”

Banta said typically an incident is reported to a dean, and the dean will investigate the incident and decide to send the student home.

“It takes a lot of sacrifice for families sometimes to send their kids to school,” she said. “I think the very least we can do for them once they get there is allow them to have a procedure in place before they get kicked out.”