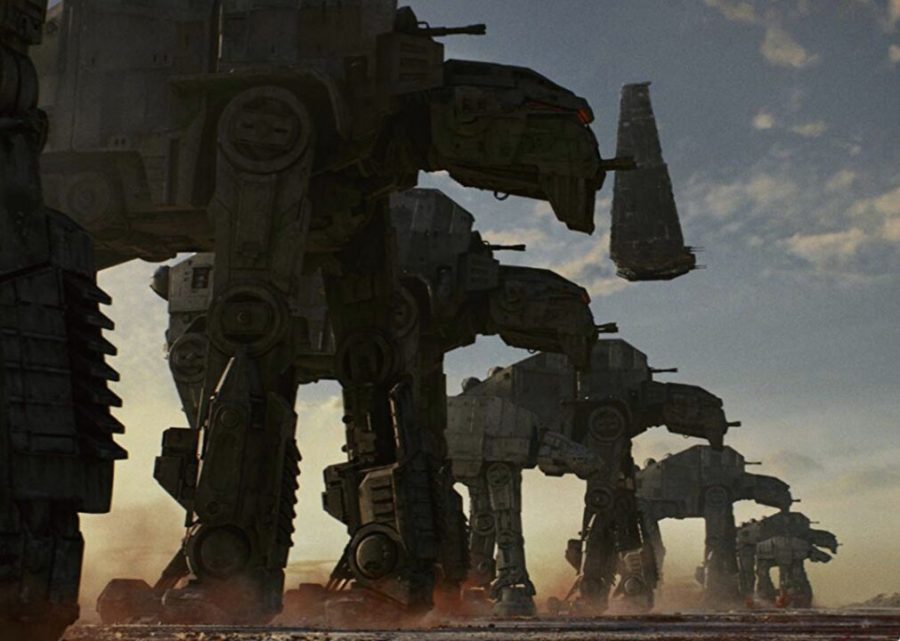 The middle entry of the third “Star Wars” theatrical trilogy, “The Last Jedi,” sees a precarious Resistance trying to hold on to hope as they’re pummelled by the First Order at every turn. Elsewhere, Rey attempts to convince Luke Skywalker, a reclusive hermit who wants nothing to do with his past heroism, to train her in the ways of the force. The movie angered some die-hard fans, but was overall warmly received by critics.