12 songs you need on your Black History Month playlist 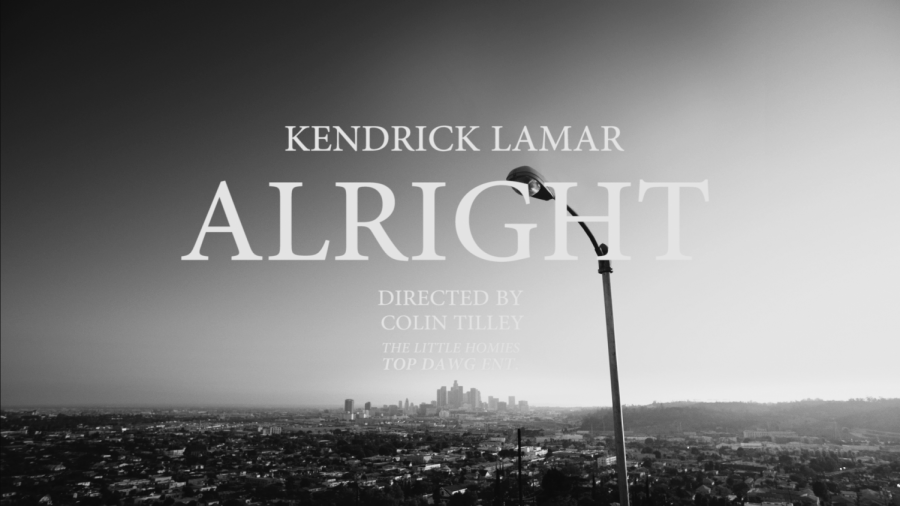 It’s February, Black History Month, which means it’s time to reflect on our history and everything that comes with it. From politics, to sports, to the entertainment industry, our culture has made an impact throughout history.

Throughout the month, we’ll be releasing more songs to fill your collection with.

A banger. I mean there aren’t that many other choices to start out this playlist. One of the best songs of the decade, Alright is an up tempo song that talks about personal struggle but also is a song about hope and tells you that everything will be ok. “We gon be alright” tells you all you need to know. Any song from this album could make this list, if you haven’t listened to To Pimp A Butterfly then you need to after you finish this playlist.

Beyonce and Kendrick Lamar gave one of the best performances with this song at the 2016 BET Awards that still holds up to this day. A Black woman anthem. An empowering song about breaking free from the shackles society places on people. Everything about this song makes you want to run through a brick wall.

I mean the title speaks for itself. For black women, black people in general, we’ve heard the phrase “Can i touch your hair?” a lot throughout our lives and it’s not something we typically enjoy. Solange touches on how far she’ll go to compromise herself to satisfy others.

A truly beautiful song from start to end. A song about influences and struggles through a black man’s life as he’s gotten to the height of his career. Having Kanye West and John Legend on the track makes it even better.

“Sue me I’m rooting for everybody that’s black.” I mean what else do I really have to say? The song hits hard and if you watch the music video it makes an even deeper impact. One of the best songs Wale has written.

A song written about multiple problems in the world that 50 years later are still relevant today. Police brutality, war around the world, racism, poverty, etc.

For My People – Joey Bada$$

Written around the social and political struggles black people have had to face, including police brutality and Joey’s ambitions to be a voice for his people. The whole album deserves a listen but I wanted to point this song out.

Lupe Fiasco is one of the best lyricists ever and he shows that in this song. A nine minute masterpiece, it literally feels like he’s painting a mural. It was hard to pick which Lupe song to highlight but this one sticks out.

A song that set the standard. A song that is synonymous with the culture. A song about racism, politics and classicism. A timeless hit.

It’s not a coincidence this song is listed after changes. The song samples the instrumental and nearly touches on the same topics including the oppression of black people. BJ rides us off into the sunset with his vocals.

We the People – A Tribe Called quest

Speaking on the current climate in America, the veteran group attacks police brutality, discrimination, deportation and lack of equality.

If I Ruled the World – Nas ft. Lauryn Hill

This classic by Nas talks about what his perfect world would be, including racial equality, an improved prison system and other issues he sees fit.