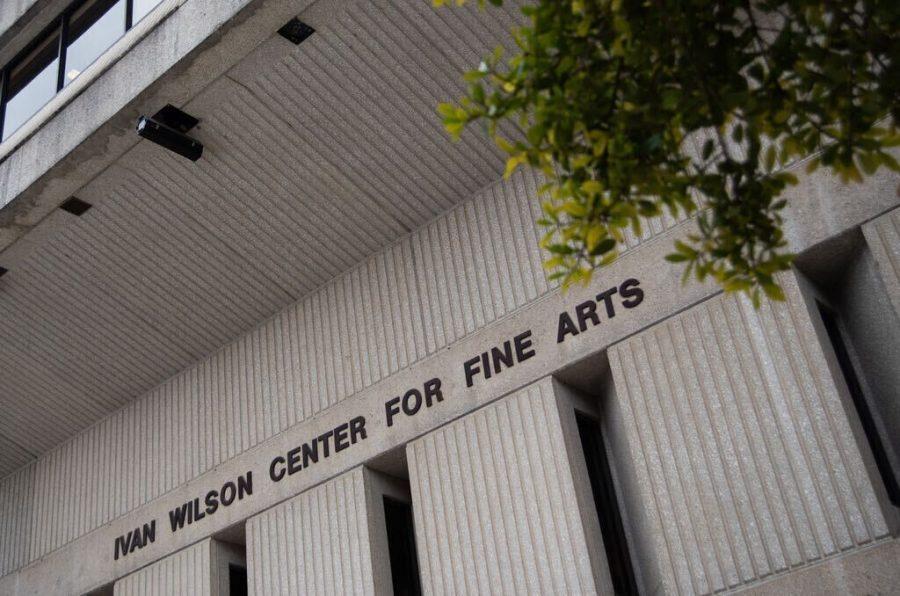 Departmental and program changes are being made across the university in response to evaluations.

One change is the Department of Philosophy and Religion, which will be dissolved on July 1.

Larry Snyder, dean of Potter College of Arts and Letters, stressed that the majors in philosophy, religious studies and Asian religions and culture would remain.

CAPE, the Comprehensive Academic Program Evaluation, saw the evaluation of 380 academic programs. Recommendations began on a departmental level and ended with the Board of Regents Academic Affairs Committee’s approval in April 2019.

The process ended with recommendations to suspend 101 programs, transform 55, grow 15 and maintain 209.

Snyder said the majors will continue but with different administrative homes.

“Administrative units — you can make them up however you need to make them up, but what’s most important is that we continue to offer the classes and the programs, and this will allow us to do that,” Snyder said.

Advising services, Snyder said, would move under the new departments. Current students will remain under their current advisors.

According to Snyder, Potter College is trying to minimize the impact of this change, and WKU students won’t see a big change over the next year.

“The effect on students will be minimal,” Snyder said. “The faculty offices — at least for this next year — are going to remain in the same place, and their classes are going to be in the same space.”

The process of dissolving the department has involved consultations with faculty members from all three departments, and Snyder said this action resulted from a meeting of the department faculty, who voted in favor in November.

“Thus far the response has been very positive,” Snyder said. “The receiving departments rightly see a great deal of new energy that can be brought by additional faculty who bring with them different areas of expertise.”

While Snyder does not anticipate another entire department being dissolved and moved around, other changes are entirely possible in the future.

“The name change from Geography and Geology to Earth, Environ- mental and Atmospheric Sciences was a departmental decision that the faculty presented to the administration,” Greg Arbuckle, dean of Ogden College, said in an email.

Christopher Shook, dean of the Gordon Ford College of Business, has seen less changes than other academic units.

“There have been no major changes in departmental structures,” Shook said in an email. “We still have six.”

Efforts to grow those programs resulted in a new faculty hire prior to the start of the COVID-19 pandemic and another instructor hire this year.

“We continue to put students first and actively partner with admissions to increase the enrollment of the college,” Shook said in his email.