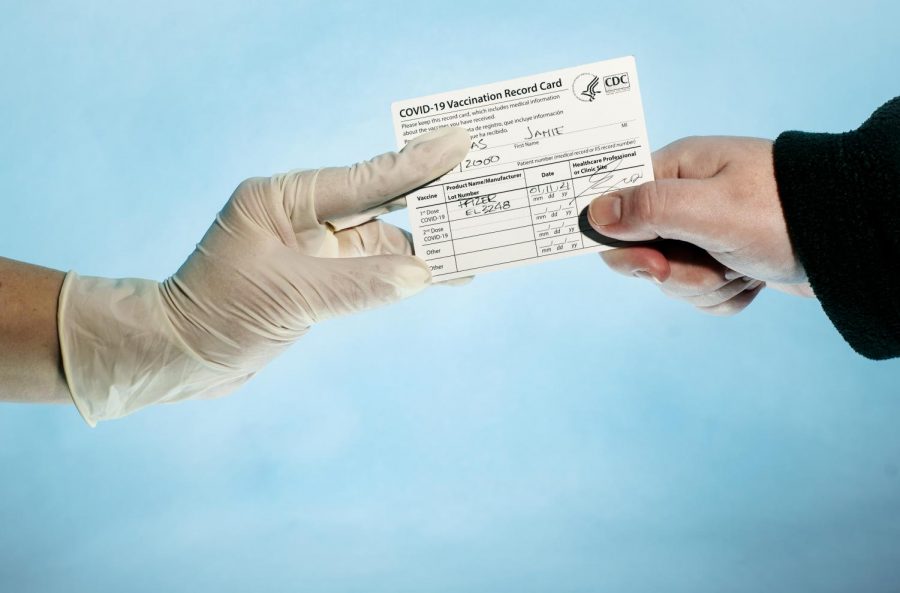 Elderly Disabled coordinator for the Housing Authority of Bowling Green Lori Richey said this all began when Executive Director Abraham Williams started to worry when they were making the vaccine available and how the elderly were able to get it. After getting in contact with Med Center Health, they were able to work out something for their elderly residents to come in at scheduled times.

Med Center Health’s Director of Administrative Services Julie Eaton said she worked closely with Williams and Richey to help make the vaccine available to their residents.

“Abraham reached out in the beginning to figure out the best way to get their residents who might need assistance getting an appointment to qualify for the vaccine,” Eaton said.

The process began with making sure that residents qualified for the ongoing phase by verifying their age. The Housing Authority helps by providing their date of birth.

After that, the Housing Authority began to pull together a list of all their residents over the age of 70.

“A couple of us from the office started making phone calls and seeing who had an interest,” Richey said. “Then we were able to schedule them.”

Eaton said it was easy after that.

“We fit them in the schedule and when they come, we check their identification again and they then receive their vaccines,” Eaton said. “After that, they are picked up and taken back home.”

They used their passenger vans and other vehicles to transport the residents back and forth. As of now, they have transported 134 people.

Sharon Herald, 71, is one of the residents who was transported and said that it meant a lot to them.

“It helps us because we don’t have transportation, and it really meant a lot to us,” Herald said. “It was a blessing.”

She described the process as easy for the residents and the vaccine was painless.

“The shots that they gave us didn’t even hurt us. It was nice,” Herald said. “I was worried about how long the needle was, but I didn’t even feel it go into my arm.”

Richey said that other groups of residents had expressed their interests as well.

“I have a lot of residents under the age of 70 that are interested,” Richey said. “I would say as soon as they drop the age from 70, we will have a huge amount of people that will want to be transported to get the vaccine.”

The Housing Authority said they will continue to provide rides for their residents to get the vaccine.