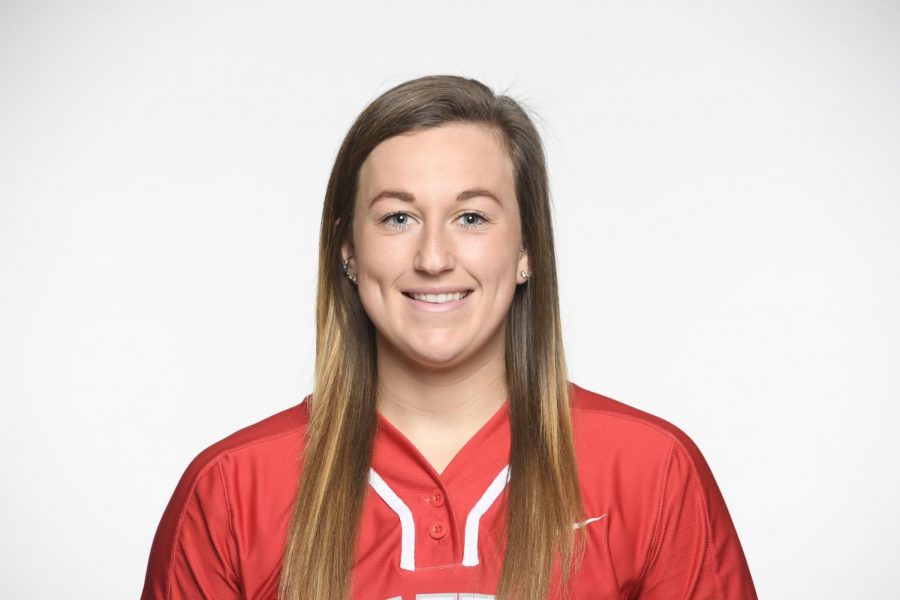 Marshall received three first-place votes and is predicted to finish second in the division, just behind WKU. Charlotte, Middle Tennessee, Florida Atlantic and FIU finish out the division respectively.

North Texas was picked to win the West division with 10 first-place votes. UAB and Southern Miss both received one vote each with UTSA, Louisiana Tech and UTEP rounding out the rest of the division.

Aikey and Nunn make up two of the three pitchers selected for the all-conference team and are joined by North Texas’ Hope Trautwein, who received Preseason Pitcher of the Year honors. Kendall Smith is one of two catchers selected on the team and is represented alongside Charlotte’s Bailey Vandy.

WKU softball will begin play on Feb. 12 at the Bash in the Boro tournament hosted by Georgia Southern. WKU’s first home games will be played on Feb. 27-28, but information about tickets and attendance is still being finalized. The full season schedule is set to be released in the coming days.

WKU will host the Conference USA Softball Championships on May 12-15.

Preseason accolades are as listed below. East Division

PLAYER OF THE YEAR

PITCHER OF THE YEAR