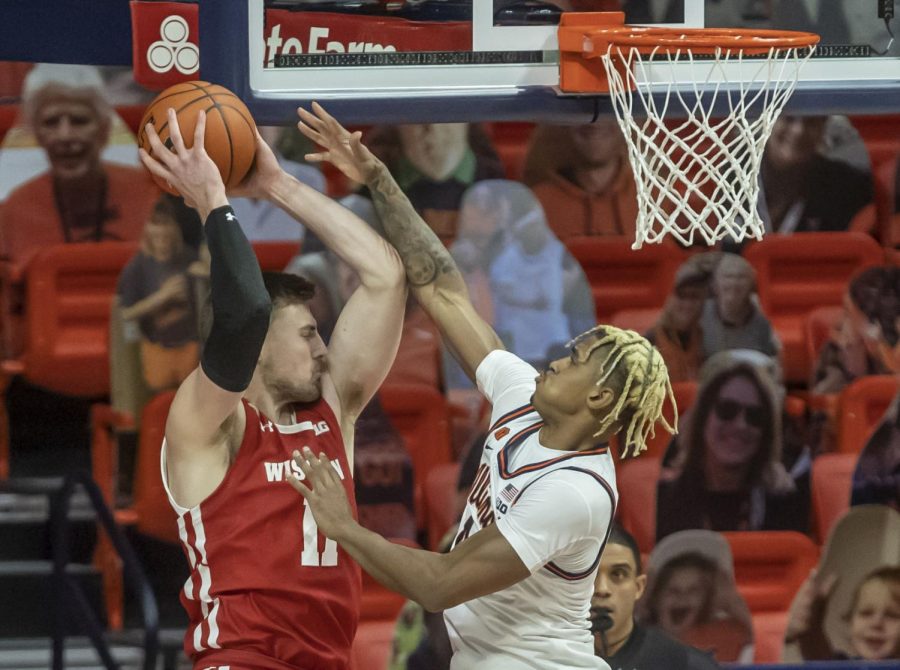 Wisconsin State Journal reporter Jim Polzin was swamped with replies after asking Badgers fans on Twitter what they thought of No. 19 Wisconsin’s 75-60 loss to the No. 12 Illinois Fighting Illini on Saturday afternoon at the State Farm Center in Champaign, Illinois.

Here’s what fans were saying after the Badgers fell to 8-5 in Big Ten play: