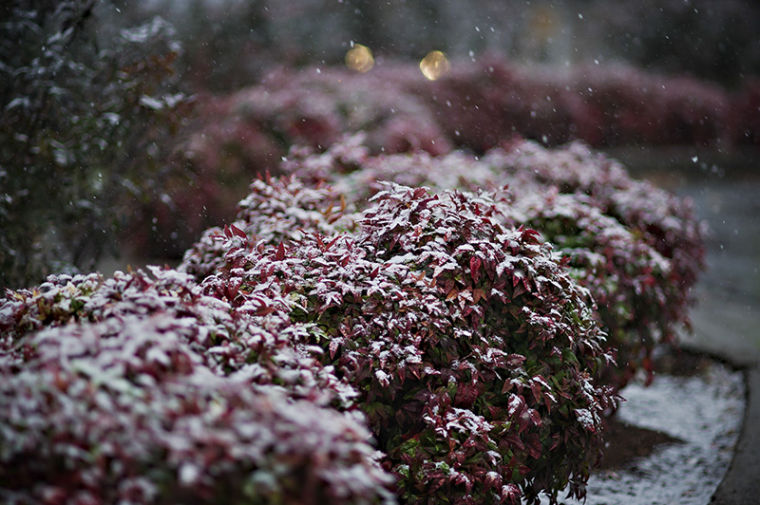 All in-person classes will be cancelled on Thursday, but remote learning will continue, said Bob Skipper, director of media relations.

In an email Wednesday afternoon, Skipper announced all WKU offices would be closed due to the potential of a “significant ice storm.”

Employees who can work from home are encouraged to do so, Skipper said.