Softball returns to the Hill, with veteran leadership 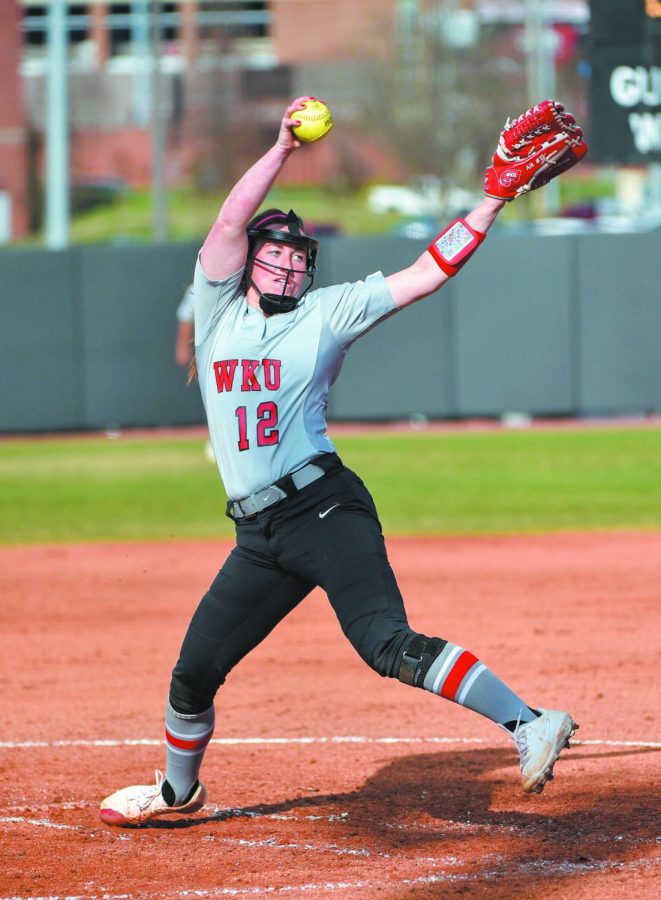 WKU softball’s schedule has been released ahead of the squad’s first game of the season Friday.

The Lady Toppers had their 2020 season cut short by the pandemic after amassing an impressive 20-5 record.The team is heading into 2021 hoping to improve upon that mark.

Softball head coach Amy Tudor said the team’s 46 game slate is “one of the toughest we’ve faced since 2015,” but feels like her squad is ready for a challenge.

“I don’t think you get battle tested if you’re always playing someone you’re supposed to beat,” Tudor said. “I think that you need to challenge yourself, and as you go throughout the schedule you can see those challenges.”

WKU will begin the season with a four-game stint in Statesboro, Georgia, against Georgia Southern and UNC Wilmington before heading to Chattanooga, Tennessee, for four more contests against the likes of Kennesaw State, Indiana State and Chattanooga.

The latter two of those matchups are rematches, as WKU split its series with Indiana State last season and defeated Chattanooga by a score of 12-2.

WKU will then journey to Louisville to play both Valparaiso and their in-state rival the Louisville Cardinals. Louisville has historically gotten the best of WKU, leading the all-time series 18-3 and winning the last 10 contests between the two schools. The Lady Toppers will hope to break that streak on March 13.

The Lady Toppers will then play two quick home games, the first against Lipscomb, a team that handed WKU one of its five losses last year. The second matchup is against Kentucky, a rival that WKU was scheduled to play last season but was unable to, due to the pandemic.

WKU will then enter conference play facing a four-game series against Marshall, Middle Tennessee, Charlotte, FIU and Florida Atlantic respectively with one-off matchups against Eastern Kentucky, Belmont and Tennessee Tech sprinkled in to round off a tough schedule.

WKU might have been picked to finish first in the Conference USA’s East Division in the C-USA Preseason Coaches Poll, but the last thing coach Tudor wants is for her squad to get comfortable.

“Complacency is deadly,” Tudor warned. “There’s always somebody better than you.”