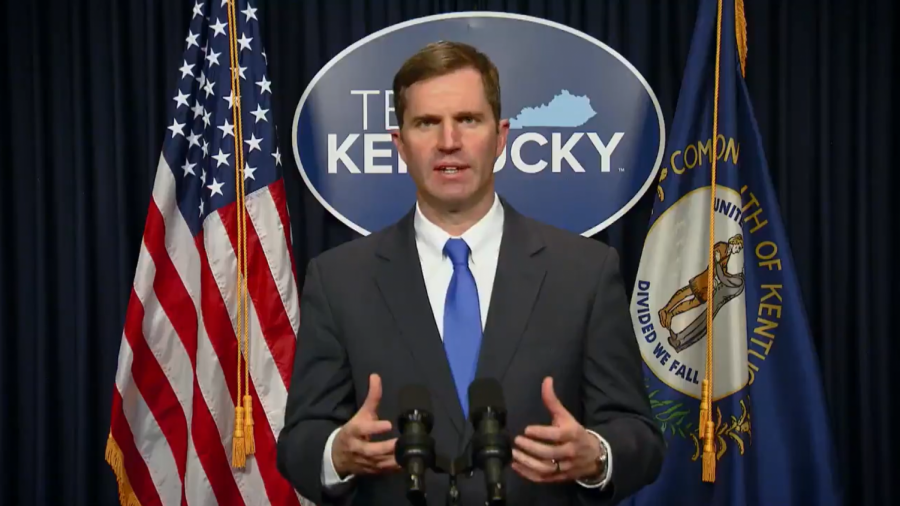 Gov. Beshear held a media briefing Tuesday to update Kentuckians about COVID-19 cases and the distribution of the vaccine.

Beshear started the briefing with a focus on the vaccine being distributed throughout Kentucky.

“Last week, a major news network ranked Kentucky in the top 10 states for vaccination,” Beshear said. “We are only getting better.”

Steven Stack is the commissioner of the Kentucky Department for Public Health. Stack said that about 1,500 sites in the state want to open as a vaccine site, but there’s not enough to go around to each of them.

“I’m proud to report that this last week, we vaccinated significantly more people than we received doses of vaccine,” Beshear said. “We have increased significantly every single week our ability to provide vaccinations and to get it into people’s arms really quickly.”

Beshear has announced 2,250 new cases of COVID-19 in Kentucky. He said this is the second-lowest number seen on a Tuesday in two weeks. He also confirmed 1,214 students and 500 staff tested positive last week.

“Today we have a positivity rate of 11.55%,” Beshear said. “That’s the second-lowest since January 5th. This [rate] is still a lot higher than we would like to be.”