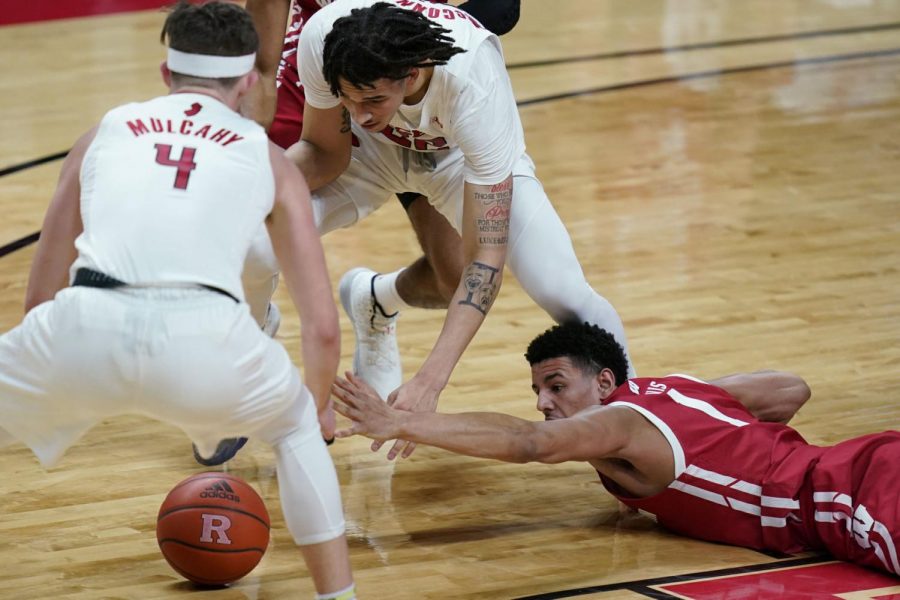 Wisconsin State Journal reporter Jim Polzin received some brutally honest responses after asking Badgers fans on Twitter what they thought of No. 9 Wisconsin’s 60-54 victory over the Rutgers Scarlet Knights in a Big Ten battle Friday night at Rutgers Athletic Center in Piscataway, N.J.

Here’s what fans were saying after the Badgers rebounded from a humbling defeat with an uneven victory: