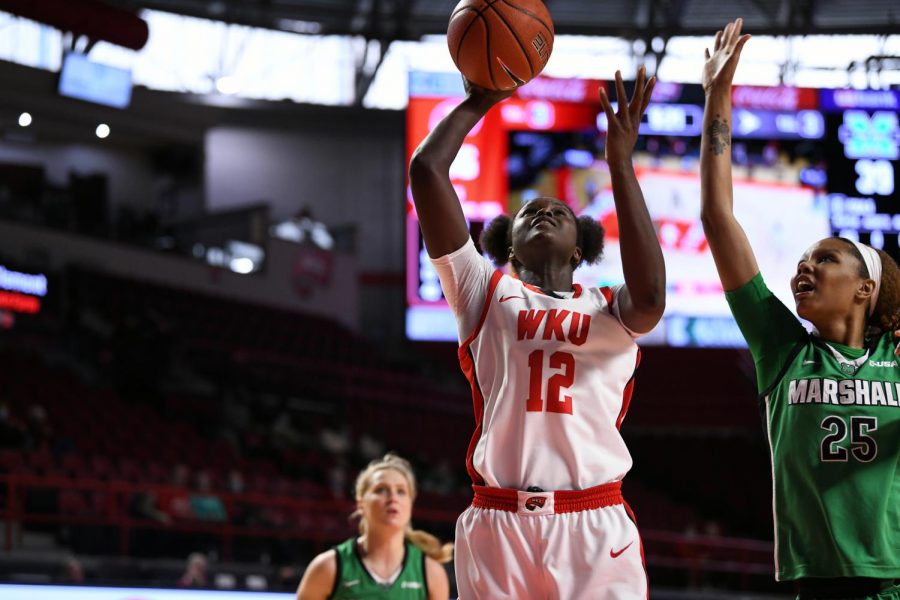 Following the postponement of the series against Old Dominion, the Lady Toppers (3-9), (2-4, C-USA) have successfully rescheduled their original season opener series against the Charlotte Lady 49ers (5-4), (4-0, C-USA).

The Lady Toppers will be trying to bounce back from a disappointing series against MTSU where they were swept at home in both games.

The Charlotte Lady 49ers will be returning from their road series against Alabama-Birmingham where the Lady 49ers swept their conference opponent. They are undefeated in conference play so far.

The Lady 49ers’ most explosive offensive player is junior Jada McMillian, who is the fifth best scorer in the conference. McMillian averages 17.6 points per game and has put as many as 31 points on the board in a game this season against conference foe UAB.

Charlotte senior Mariah Linney is another player to look out for, as she averages 11.3 points per game and is ranked 22 in the conference’s top scorers. Linney scored 19 points this season against Wake Forest.

As for the Lady Toppers, senior Fatou Pouye is one of the more balanced scorers who regularly averages 11.2 points per game and scored 21 points in conference play against LA Tech. The senior from Senegal currently sits at 23 on the list of top scorers in the conference.

The Lady Toppers will tip off their fourth C-USA series at home against the Charlotte Lady 49ers on Friday and Saturday. Tip off is scheduled for 4 p.m. for both days.