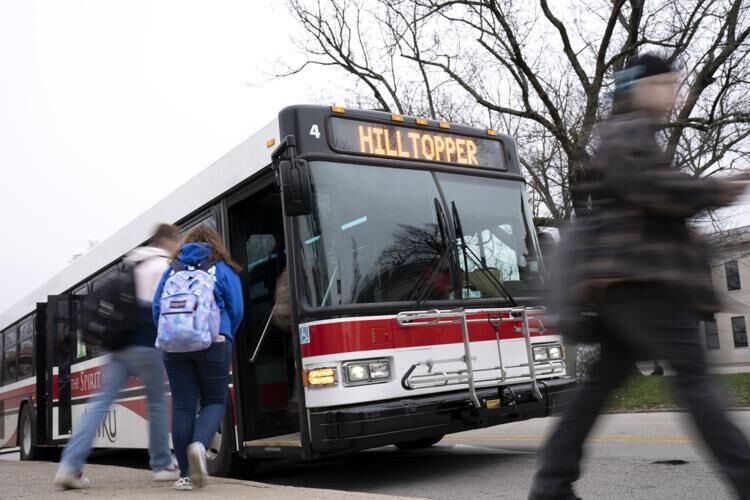 Topper Transit is returning transit service to the academic corridor of campus and destinations such as Gary Ransdell Hall, ES&T, and Cherry Hall.

Tim McWhorter, assistant director of Transit Operations, said these changes will benefit students relying on the transit service for transportation after changes made to the transit system in fall due to COVID-19.

“COVID precautions required Topper Transit to reduce passenger density inside the vehicles to help maintain social distancing for our passengers,” McWhorter said. “This was accomplished by restricting transit service in our busiest area on campus, which is the academic corridor.”

The low levels of ridership during the fall semester show that transit could safely return to routes throughout campus and the Academic Corridor.

McWhorter said the three lines operating this semester will make it easier for students in certain areas of campus to reach the academic corridor.

“The three route system will increase bus frequency on the main campus,” McWhorter said. “[While] also providing consistent frequent bus service on the perimeter of campus.”