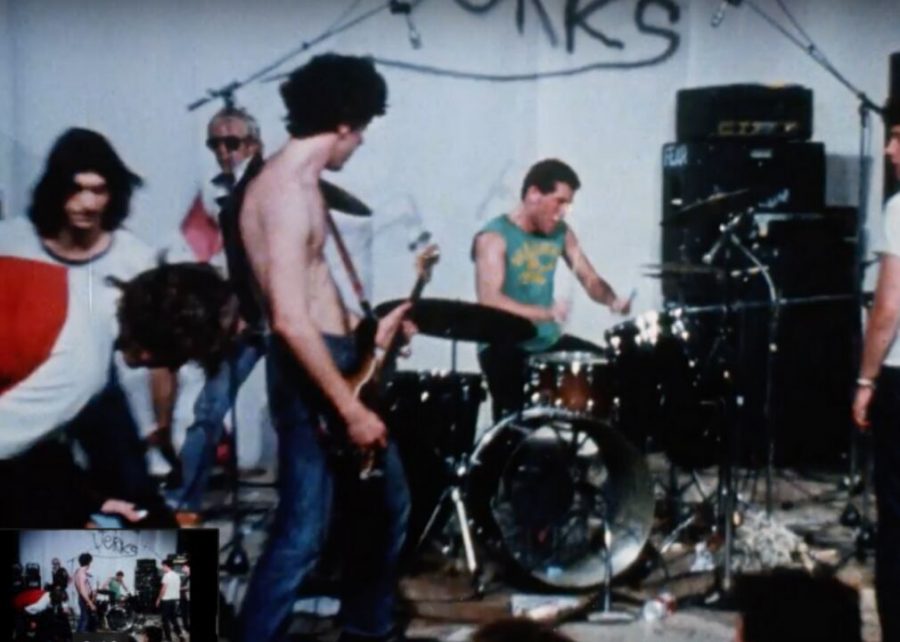 “The Decline of Western Civilization” looks at the punk rock scene in Los Angeles in the late 1970s. While the film received rave reviews, not everyone was a fan: The chief of police in Los Angeles wrote a letter after the film’s release demanding it not be shown again in the city.