Sharon Osbourne ‘angry and hurt’ after The Talk departure 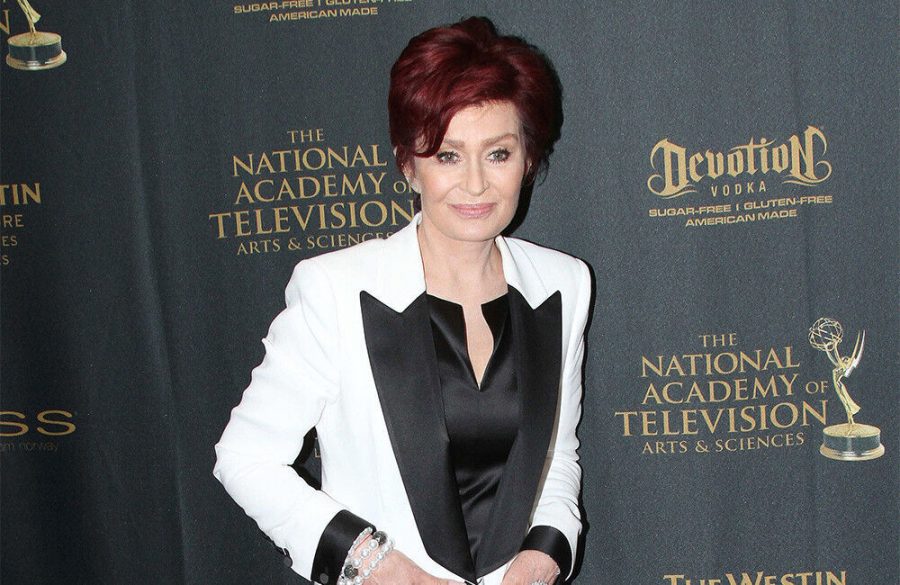 Sharon Osbourne 'angry and hurt' after The Talk departure

Sharon Osbourne is “angry and hurt” after leaving ‘The Talk’.

The 68-year-old star left the panel show in controversial circumstances recently after a heated exchange on-air about race, after she defended her pal Piers Morgan over comments he made about the Duchess of Sussex.

And Sharon revealed during an interview with Bill Maher that she is still upset at how her time on the show ended.

Sharon replied: “Me too. I’ve been called so many things in my life, I am so used to being called names, but a racist is one I will not take.”

Bill went on: “You have to agree with everything Meghan Markle says or you’re a racist? Is this the standard now?” and Sharon said: “Disagreeing with someone does not make you a racist.”

And Sheryl recently admitted she felt “fearful” and “apprehensive” about discussing the ordeal with her co-hosts because she didn’t want to be perceived as “angry”.

“I wanted to remain calm and remain focused. It’s difficult to go back to that day because I feel the trauma, I feel fearful, a little apprehensive.”