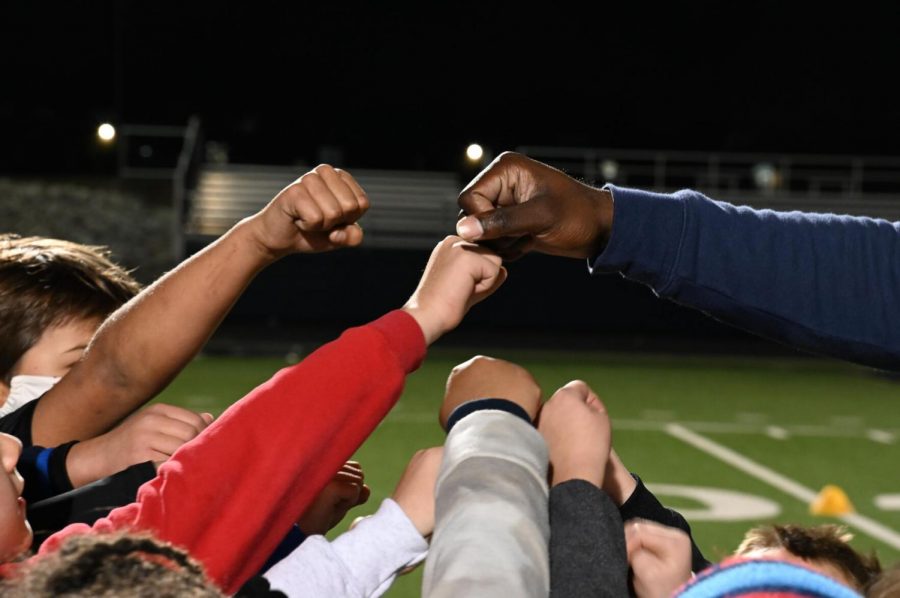 During practices for the flag football league Clark has created, he will take on various roles. Aside from being the main coach and often the only coach, Clark will operate the score board and has even been known to fill in for some of the absent players. The league has only been growing since he created it in 2019. “Flag football was one of the first things I played as a kid,” says Clark. “I was really surprised to see the response the league got after only one year.”