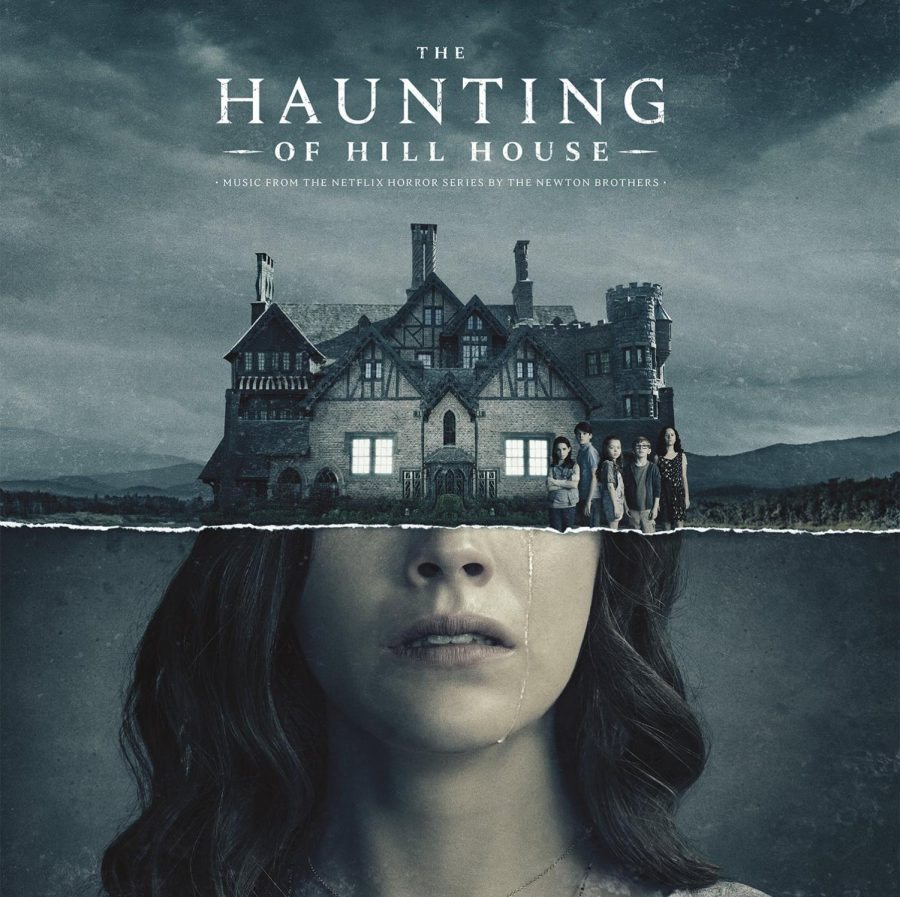 Netflix is home to countless films and television shows, many being produced by Netflix itself. As the cold settles in and the nights grow dark, it is no better time to delve into the streaming platforms horror collection. Burrow into your blankets, grab some popcorn, and turn out the lights as below is our guide to the five of the most terrifyingly brilliant pieces of horror found on Netflix.

While nearly everyone has heard of the ghastly masterpiece that was the Haunting of Hill House, that does not discount its brilliance. Starring an ensemble cast that composes the featured Crain family, The Haunting of Hill House seamlessly balances timelines, bouncing between the family’s time in the home known as “Hill House”  and their lives years later. The mysteries of Hill House and its lifeless inhabitants are gripping from the first episode to the last.

“Within, walls continued upright, bricks met neatly, floors were firm, and doors were sensibly shut; silence lay steadily against the wood and stone of Hill House, and whatever walked there, walked alone.”

Based on the 1959 novel by Shirley Jackson, the Haunting of Hill House was more than a horror mini-series. Themes of family, grief and loss permeate the Crain’s lives. The rising horror of it all as the story unfolds, the subtle emergence of the true nature of Hill House, and the discovery of the Red Room and all its secrets all contribute to the appeal of this 10-episode mini series.

The series follows Dany, a young Au Pair who travels to Bly to care for two orphaned children: Miles and Flora. From her first days at Bly, Dany is informed of one rule: do not come out of your room at night.

There is a gravity to Bly, holding the dead in its shadows. Muddy footprints appear on the floors every night, carving the same path every time, and there is something very wrong with Miles.

The Haunting of Bly Manor is full of twists and turns, terrifying revelations and a love story that, despite the horror surrounding it, shines.

The Ritual is every hiker’s worst nightmare. Four friends take a wrong turn during a trip to Scandinavia, ending up in an ancient forest full of terrible secrets.

At first, the nerves of the viewer are pricked, the feeling of being alone and lost in the woods is something that sinks slowly into the bones, and as the friends discover more sinister things waiting for them in the trees, the real horror of the film begins.

As many films go, the friends start being picked off. To avoid spoilers, I will only describe the last half hour or so of the film as a horrifying crescendo.

If more slow and dramatic horror is more your speed, then I am the Pretty Thing That Lives in the House is the ghostly film for you. Following the echoes of the past mistress of the house and the modern live-in nurse and aging author currently residing in the home.

This film is full of subtle terror, a haunting of a different kind that is more cerebral than physical.

This entire movie is a whirlwind, featuring a terrifying cult and an underlying evil that has settled over an entire island.

One of the most jarring things about this movie is actor Michael Sheen’s performance as the cult’s leader. The character’s blind belief in his cause and the horrific punishments of those who defy the community (though not all carried out by him) are made more real by scenes in which his rambling preachings almost seem like true sermons.

As our main character searches for his sister, the island grows darker. And the descent into the absolute madness that is this film is a thrilling journey both into the wrath of nature and the evils that can rest in men.

Features reporter Abbey Nutter can be reached at [email protected]