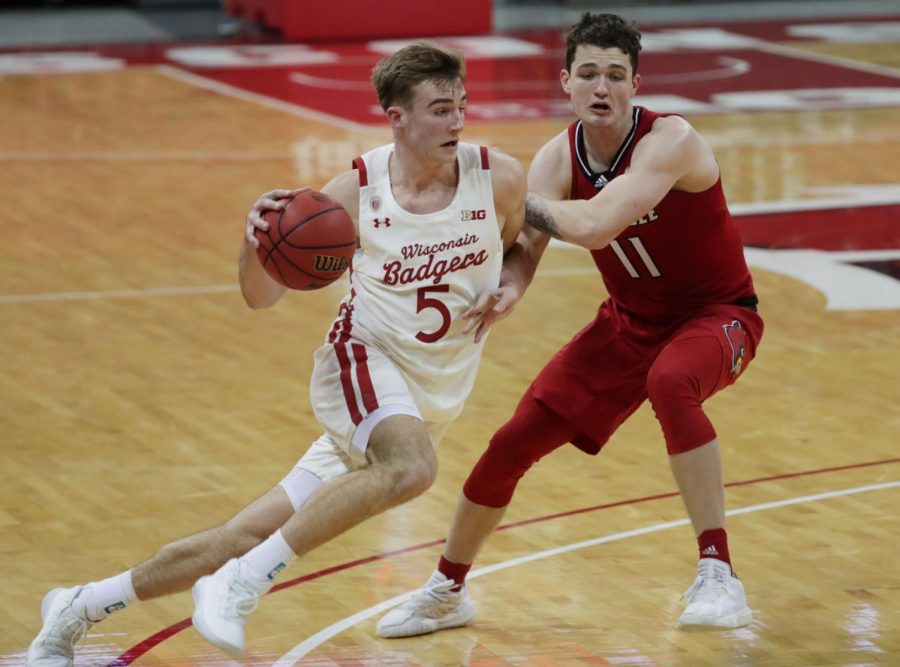 Wisconsin State Journal reporter Jim Polzin asked Badgers fans on Twitter what they thought of No. 12 Wisconsin’s 85-48 victory over the No. 23 Louisville Cardinals in an ACC/Big Ten Challenge matchup Saturday at the Kohl Center in Madison.

Here’s what fans were saying after the Badgers completed their non-conference slate with a victory: